After the At Bat 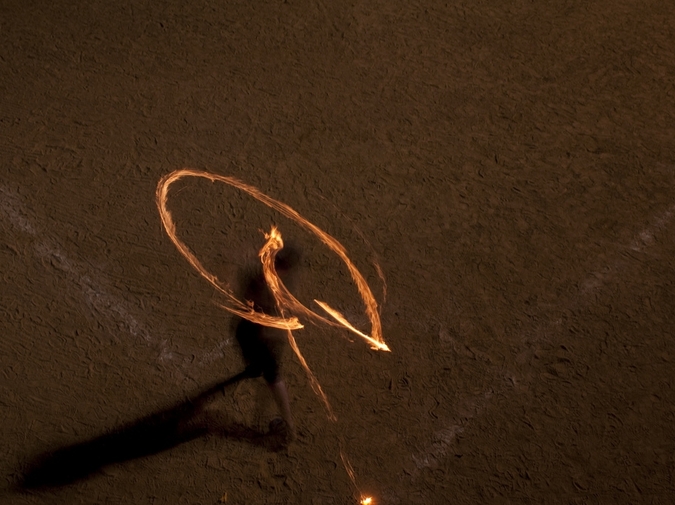 To me, he was just Casey. The math teacher at the local high school. I went to school and played ball with his son, Patrick, since grade school. Even went to their house every May for a birthday party.

In the summer, my mom taught me extra lessons in the morning, but there were afternoons and baseball to look forward to. Casey was always in the stands keeping his own personal book. My parents were there too, but they just wanted to watch me have fun. They didn’t keep score, didn’t care about wins or losses or how many hits I had. No one cared about my batting average anyway, because Patrick hit home runs. But he also struck out more than anyone else. Most of the games we won, and I was happy to just be there.

The summer before eighth grade, Casey pulled me aside after a game and told me to “keep doing what I was doing.” He was big, his mustache was huge, and even with his starched shirt, I could see the way his muscles made it stretch at awkward places. His son had hit a walk-off homerun, but he said we’d won because I got on base three out of my four plate appearances.

On the walk home, my dad asked me what Casey had said. I told him, and a big, stupid grin spread out across his face. In the time it took to walk the next six blocks, my dad told me Casey’s story.

He had played in the majors. He had a ten thousand dollar contract, a record at the time. My dad said he would have been the best ball player of all time but couldn’t come through in the clutch. Casey once hit a homerun 560 feet to dead center at West Side Park against the Cubs. Eventually, Casey lost some oomph in his swing, and the fans began to grow tired of his October meltdowns. He retired from the game, took the first train west, and stopped where he thought the air smelled fresh enough. He completed a correspondence course, became a math teacher, got married, and had a kid. That was the Casey I knew.

“I never saw him play,” my dad said at the gravel walkway that led to our front porch, “but I read about him plenty. When he hit it, the ball was like a rocket, but when he missed, he sent a wind all the way to the Rockies.” Dad sat down on the first step of the porch and rolled a cigarette. “That’s what most people remember about Casey—those whiffs and that mighty wind. He seems to have done alright for himself in the end, though.”

That season we won the Junior’s pennant but got swept in the championship series. When school started back up, I counted down the days until summer. One day after algebra, Casey, or Mr. Kelly during school, asked me to stay after. I thought I was in trouble for copying Flynn’s homework last week, but he just wanted to talk baseball. I sat down in front of his desk, and he dropped a stack of scorecards a foot tall in front of me.

“You got something special, kid,” Casey said. “You don’t have much power, and you’re a bit too timid at the plate, but the numbers don’t lie. You’re the reason the team won the pennant last season. You got a good eye and some decent speed.”

“People don’t understand: baseball is a living, breathing entity. A season is 158 games long, but it’s more than that, you know? In ’88, my on base percentage—that’s how often I got on base, not just my batting average—was .543, but all anyone remembers is that one damned at bat. My homerun to fly ball ratio was 31%.” He looked at me the same way my dad did when he came home from working in the mine all day. “What I’m saying is you got a special way of playing the game, and it’s not flashy like my boy, but it’s more effective. And in the end, that counts for more than all the home runs he’s ever hit.” I thanked him and then ran down the hall to make it to my next class in time.

I played baseball every summer until I graduated high school. I wanted to keep playing, but every scout took one look at me and decided I didn’t have enough pop in my bat. I went to college and majored in mathematics.

I got married, moved to Kansas City, and had two amazing children. Every summer we went to Blues and Monarchs games, and I embarrassed them by keeping book while they jumped up and down on the bleachers. They would chide me and tell me the game was on the field not in my little spiral bound scorebook with its E8’s and 6-4-3’s. But they’re young, and they’re wrong.

Jacob Euteneuer was born and raised in Nebraska. He lived in Kansas for a few years before heading to the bright lights of Ohio. He currently lives in Akron with his wife and son where he is a candidate in the Northeast Ohio MFA.

Spencer Hendrixson (photo) was born/raised in Chicago. Last June, he graduated from DePaul University. He is currently a tutor/mentor on the South Side. His work has appeared in MAKE, the Rumpus and Word Riot. Read an interview with him about this photo on the Hobart Tumblr, here.