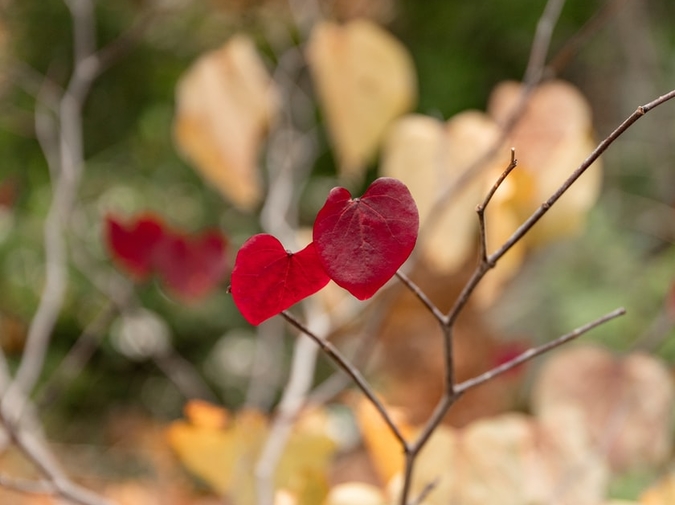 Dan disowned my sister and me via email a year ago, the subject line was blank and the body just said, “We are not family anymore, look at our previous email exchanges to understand why,” but we both looked and still did not understand why and we decided not to reply with a request for clarification agreeing that he was probably drunk, although it is not unlike Dan to disown us, particularly during times of happiness in our lives, like graduations and weddings and births, those are the times when Dan likes to send late-night emails noting the end of our relationship with a list of confusing grievances, that said he has also been known to just go silent too, our phone calls, emails and texts unanswered, leaving us wondering, “did he change his number or lose his phone or perhaps he had another heart attack and is dead on the floor and…” of course knocking on his door was never an option since, unsurprisingly, my sister and I have put a good amount of geographic distance between ourselves and Dan, running to the opposite coast as soon as we could, and by the time our worry escalated to action and we would start to look around for his neighbor’s contact information he would always send out a flicker of life online, perhaps a comment suggesting that everyone “live life to the fullest” or a new picture of a flower zoomed in on just a few petals, and then we know we have been relegated from participant to observer in his life, which really should come as a relief but somehow always leaves me wanting more from him, his charismatic smile a magnet pulling me in like scrap metal, like the delightful dread I felt when my sister and I were just eight and five and he woke us up in the middle of the night and we got into a taxi in our pajamas and boarded a plane for a surprise trip to Paris, Dan whispering for us to close our eyes and saying “when you wake up again we will have hot chocolate and croissants for breakfast,” but I couldn’t sleep because I was too worried that he had forgotten to pack my underwear or to tell Mom we were leaving, two decades later my husband would explain that it was kidnapping, but this year of silence from Dan is different not just because it has lasted so long but because he has fled the country to Lake Titicaca, which sounds like a joke, but is claimed to be the highest navigable lake in the world, and hippies congregate there to strengthen their chakra energy centers, although amusingly one of the unspoken reasons that the hippies love Lake Titicaca is that, though it is remote, its high altitude means a strong and constant internet connection from which they can post pictures of their bodies in prayer pose and brag about enlightenment online, meanwhile the locals try to ignore all the pot smoke and crazy white backpackers swinging in hammocks that come and go, one of those crazy white backpackers is now Dan, who, when he first moved there sent us emails with pictures of sunsets bouncing off the water in ripples and brightly clothed Uros people smiling uncomfortably for the camera in front of their reed homes and he would tell us how stunning and divine the place was, because things are only divine or horrible for Dan, which is why they never last, why our family moved yearly and relationships ended even more quickly then that, and why my sister and I both found spouses with secure families, the kind that always host Thanksgiving for everyone, and I know, yet again, I should be okay with this termination, revel in it, particularly since my sister recently shared with me that Dan would “give us massages” when we were kids, something I have no memory of, and wonder if it happened, but that magnet pulls, and he is still my Dad, so once a day I make sure there is a little green dot next to my Dad’s profile picture, a sign that he is alive and logged on, and I imagine both of us staring at our computer screens, together.

Tara Van De Mark is a recovering attorney now writer based in Washington, DC.  Her work has appeared or is forthcoming in Flash Fiction Magazine, Tiny Molecules, Crepe & Penn and the Closed Eye Open.  She can be found at www.taravandemark.com and lurks around twitter @TaraVanDeMark.