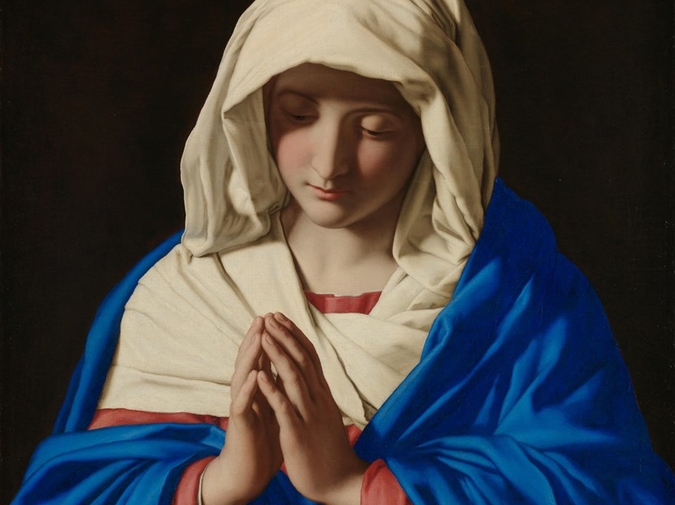 I think food delivery has ruined my relationship with sex, she says. Everytime I want something, there it is. Or I just got too fat.

She does PR and benzodiazepines. We’ve never had sex but we have talked about it in a vague, hypothetical, non-flirtatious way.

‘I think there’s a Japanese word for people like you,’ I say.

‘Yeah,’ she says, then puts on a Japanese accent, ‘wan-ker.’

I’ve had sex with two people at once on various occasions, in each being the least interested party.

‘We were all in bed,’ George says, at a pub in Clapton, ‘me and these two girls. But nothing happened.’

‘It is not worth it,’ I say, ‘you spend the whole time thinking: “is this what the pinnacle is meant to feel like?” It’s overhyped.’

I’m drunk. Someone calls me a smug cunt.

‘Buzz Aldrin came back from the moon an alcoholic,’ I say, ‘there was nothing else for him to achieve.’

I do dream about it, obviously. A particular spine, a triggering pair of red shorts. Internet women who I only know from their replies to my Instagram stories. Elongated above-mask eye contact with a friend, at a train station, prior to a goodbye.

I can’t decide what I dream about, but it’d certainly be more polite not to write about it.

I send this story to a friend who edits my stuff sometimes. I ask her: is the subtweeting too much? Does it break the flow?

‘What else is fiction for?’ she replies. ‘Let them guess.’

Here’s something I know: desire is sacred.

I’m just not exactly sure how.

My aunt, a well-known artist, paints pictures of people having sex.

The paintings are made of thick and colourful oils, so you have to look hard to see that they’re about fucking.

But of course, when you see it, there it is.

I remember being a child at one of her openings, aged somewhere between discovering internet pornography and being allowed to drink at parties.

A drunk woman struck up conversation with me, which was kind. She asked me what I thought of a particular painting.

‘It looks like a camel,’ I said, because I was embarrassed.

‘Darling,’ she said, putting her hand on my arm, ‘it’s two people having sex.’

Recently, my aunt seems to have moved on to shipwrecks, battle scenes, hunts, the ritual slaughter of wild animals.

I have dinner with an American archivist in Rome. We want to drink more, but there’s a curfew, so we buy beer from an Indian in a supermarket and go back to my hotel room.

I tell the story to a friend later.

‘She was really annoying,’ I say, ‘so obviously I couldn’t do it. She would have known it was real.’

I like that thing from Sans Soleil by Chris Marker about the person who makes a list of ‘things that quicken the heart’. In the movie, Marker shows a warplane landing on an aircraft carrier, the Tokyo public transport system, a giraffe being shot to death at the climax of a hunt.

The planet is allegedly dying (I’ve heard, from Camberwell grads) but, in the moment, my nature seems to be pro-creation.

‘We’re going to this party, later,’ she says, gesturing at her friends, ‘I’ll text you.’

‘Sounds fun,’ I say. Ed kicks me under the table.

‘What are you working on?’

‘A Vietnam War novel,’ I say, which is what I say when I can’t be bothered to explain.

‘A GI falls in love with a Viet Cong,’ I say, ‘but they can never be together.’

‘Are you gay?’ she says, the way Italians do.

She goes back to her mains. We get the bill and leave hastily.

On the way to another bar, Ed puts on a potentially Vietnamese accent and says:

We are hysterical. We repeat it for the rest of the night.

People say that shit about the Greeks having six different types of love, and different words for each of them. They had ludus (I like fucking you), philia (I like being your friend), agape (I love everyone), pragma (I still love you but fucking you isn’t the point anymore), philautia (I love myself) and eros (the amount I want to fuck you is untenable).

I think the Greeks fucked this one up, honestly. It seems boring to not intentionally confuse all of the above.

In the smoking area of Corsica, with a group of people, who are all on cocaine, my friend Rob, who is addicted to work, is complaining about fucking.

‘Obviously I want to fuck,’ he says, ‘but the second I think about the girl’s needs I feel guilty. Because they’re a person with hopes and dreams. And thoughts about where it might go.’

‘Just be honest,’ one of the girls whose name I’ve forgotten says.

‘If you’re honest, people get more attached. They see it as a challenge.’

Someone calls him such a fuckboy. Rob does a sarcastic laugh and keeps talking.

Gian told me: you should never be selfish, in writing or life. Except in bed, where you should always be selfish.

I called the story Oils.

In my work, I plagiarise wherever possible.

I wonder sometimes, vainly: does Buzz Aldrin like talking about the moon?

I befriended one of the attendants in the Mond Room. I asked her increasingly technical questions about gallery security, the alarm system, fluid spillages near or on paintings, past incidents of desecration.

She was more than happy to help me plot my fictional sex crime. Her job, after all, was to guard the sacred. Potential desecration must have been on her mind constantly.

Writers go on about it being so torturous. It doesn’t have to be! Try having a bit of fucking fun! Stop being such babies!

Dave Berman wrote: ‘I suppose a broken window is not symbolic / unless symbolic means broken.’

I like to think he meant: if desire is sacred, does that include the desire to desecrate?

Berman continues: ‘I think it sorta does.’

There was this redhead I saw on the Greek island of Naxos when I was living there. I watched her swim lengths in the sea pool. I saw her a few days in a row.

I think about her a lot. I remember her book that she was half-reading behind sunglasses, her towel that was the same colour as her sea and sky, her suncream staining her legs and back.

We exchanged looks, smiles, etc. But nothing past that.

I also think a lot about something a good friend texted me: the blank page is so beautiful to me that the act of writing often feels like desecration.

Above the sea pool where I watched the redhead swim is a giant door from an ancient temple.

The rest of the temple doesn’t exist. So it’s just a door to nothing. The sea on one side, the island on the other.

You can only imagine.

I’d think about the redhead less if we’d fucked. I’m sure.

I texted my friend back, about her blank page: but baby, I’m here to desecrate.

Gabriel Smith is a 6'4 (193cm) cruiserweight, with a 196cm reach. He fights southpaw. He has a record of two wins, one draw, and nineteen defeats, eighteen of which came by way of knockout.

image: The Virgin in Prayer by Sassoferrato