A Visit to the Dock 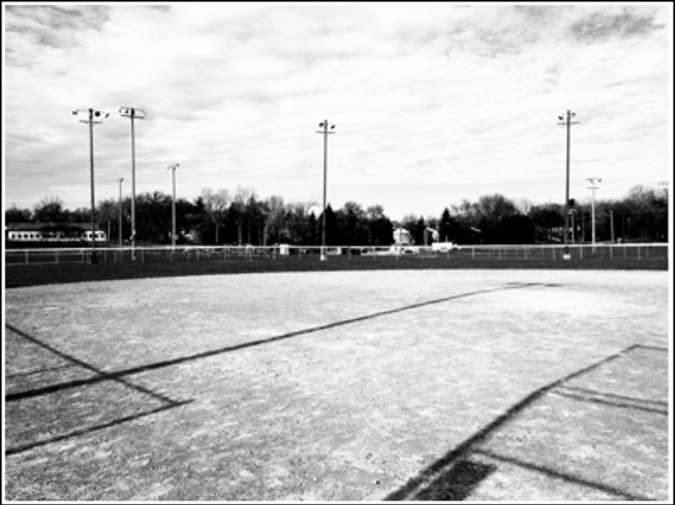 Most baseball fans remember the late Pittsburgh Pirates pitcher Dock Ellis for his June 12, 1970 no-hitter against the San Diego Padres in San Diego. Dock struck out 6, walked 8, and hit one batter. The most memorable thing about that historic event, of course, is that in 1984 Dock admitted to having been high on LSD during the game. Who needs steroids when there is LSD!

I have a different memory of Dock Ellis. It was June of 1969 and the Pirates were visiting the NY Mets at Shea Stadium for a 3-game series. Neither team was in contention at the time. This series took place prior to Dock’s no-no and before the Mets had begun their remarkable miracle World Series run. I stood in the stands down the left field line during Pirates batting practice, hoping a foul ball would come my way. Of course, none did. Dock Ellis was among the Pirates players in left field shagging balls that day. Each ball he caught he tossed back into the infield. I decided to get bold.

“Hey, Dock!” I yelled from the railing. “I’ll give you a dollar for a ball.” To my surprise, he walked over to me.

“You’ll give me a dollar for a ball?” he asked.

He returned to left field. I watched batting practice, hoping and praying a ball would be hit toward Dock. There was a ground ball to the infield. Then, a foul ball off and into the right field stands. A foul back into the batting practice screen, another swing and a miss this time, and then the pitcher wound up and threw. The ball was coming toward left field. Dock Ellis caught it on the fly and walked over to me.

“Give me the dollar first,” he said, opening his glove, revealing a Mel Stottlemyre signature model. I placed a dollar bill into his glove and he snapped it shut. He removed the dollar and put it into his back pants pocket. Dock Ellis handed me the baseball! “My mother taught me to make a buck any way I can,” he said. As he headed back toward his position in left field, several other fans began screaming to him that they too would give him a dollar for a baseball. He caught about 3 or 4 additional balls, and each time, walked over to the stands and exchanged a baseball for a dollar.

When the batting practice cage began coming down, the Pirate players headed toward their dugout, all of them except Dock Ellis. “You,” he pointed toward me. He returned my dollar with a big smile. “Who else did I take money from?” he asked the fans. He returned each dollar bill. Before heading off to join his teammates, I asked him if he had ever seen his (1969) baseball card. He first said no, then he leaned forward and posed with his right arm straight out and his left foot forward. “It looks like this,” he said. We both laughed.

Bruce Harris is the author of Sherlock Holmes and Doctor Watson: ABout Type(www.batteredbox.com) and a chapbook, The Man and the Mark (www.deadlychaps.com). He is a member of the Society for American Baseball Research (SABR) and has appeared in The Baseball Research Journal.