A Slick Six from Camouflage Country 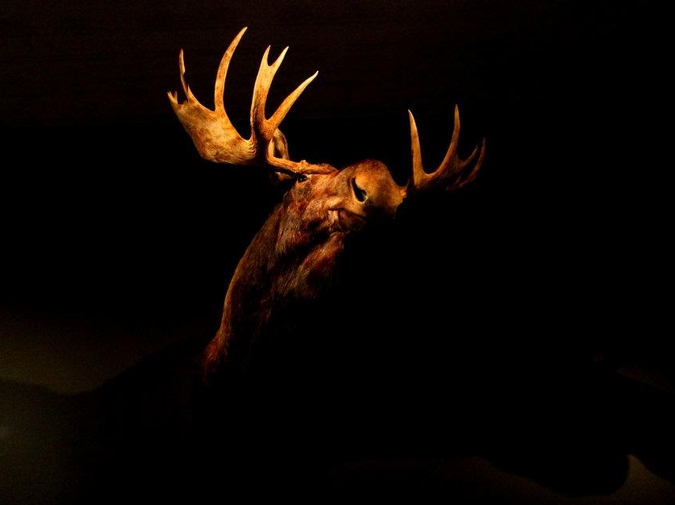 He got a nice new haircut. His laryngitis was gone. His heart hurt less and the same with his head. His surgical scars had healed. He felt like food again. Strangely, the older and deader Dad got the more he came alive. “Age is just an excuse,” he said to me one night in his hospital room, “and even the high numbers are prime numbers.” The next week he ran off with my wife. It was the old man’s goddamn encore, but I wasn’t clapping.

The Gospel of Puke

He was the man with two-and-a-half faces. Phoenix, Arizona’s Favorite Son. A true box office chameleon. Once, in an avant-garde religious picture, he played both Jesus and Mary and he even had a cameo as Pontius Pilot. It was all very stylish, though many audience members would miss the best part of the show. With the exception of stating that there was no digital Satan, the producers were super tightlipped about how the virgin birth scene was accomplished. Audience members with an aversion to blood were wont to either faint or vomit. I just wanted more popcorn.

The Fattest Man in the Smallest Seat

I laughed and told him I thought it might be a world record. He said: “What might be a world record, you poor fool?” I said, “Until just now when I stumbled upon you here in that chair I hadn’t laughed in ten years.” He said, “Great, get the Guinness folks on the horn and also dial up a goddamn ambulance while you’re at it. I can’t move. Can’t you see I’m stuck?”  I said, “Isn’t everybody?” He said, “Come here, Son. Sit down. Sit on my kneecap and tell me all about it.” And so I did. I sat there listing failure after failure after failure after failure and he sat and listened like a pro. Then, after I’d finished, he said, “Wow, that was uplifting stuff, and here I thought I had it bad. Now get the hell out of here before your dumb luck rubs off on me. Go. Now. Leave.” And so I did. I was gone. But I went nowhere fast.


I poured a beer and listened to the woman upstairs walk around in heels. Outside, the clouds were pink with sunset. It was a damn strange skyline from my first-floor vista and even stranger still was my life living in the one-bedroom below my ex-wife. I poured another beer and pretended it’d be the last of the night. I liked to pretend. It was fun. I also pretended my ex-second wife was beneath me in every way. Then I pretended I wasn’t a sellout like the rest. I poured another beer, blasted some old time rock n roll, and hoped it’d never die.

A Percentage of Those Who Wander are Lost

You said time is money. I said if that were true we’d all die broke. You slapped me with a rainbow trout, then kissed me so hard my lower lip split. Later, while smoking smokeless cigarettes on the pier, we watched the horizon swallow oil tankers. “We made it,” you said wistfully and I nodded, though I never really knew where I was and it was your game never to tell me.

Dad made me a deal: He’d give me the Firebird but only if I promised to wreck it. He tossed me the keys. Mom made me a deal, too: She’d give me an allotted amount of her painkillers each week if I promised to quit stealing them. She issued me six. I took two and went for a little joyride. It was a quick trip. I crashed into an undercover cop. The Firebird became flames. And for once in my life, I made my old man proud.

Ryan Ridge is the author of the story collection Hunters & Gamblers, the poetry collection Ox, as well as the chapbooks Hey, it's America and 22nd Century Man. A fiction editor at Juked, he lives in Long Beach and teaches at the University of California, Irvine. Read more from / about him here.

Mel Bosworth is the author of the novel FREIGHT. His work has appeared in Melville House, New World Writing, and PANK, among others. Mel is an associate series editor for the Wigleaf Top 50 and the curator of The Small Press Book Review. Visit him at melbosworth.com.