A Good And Simple Life 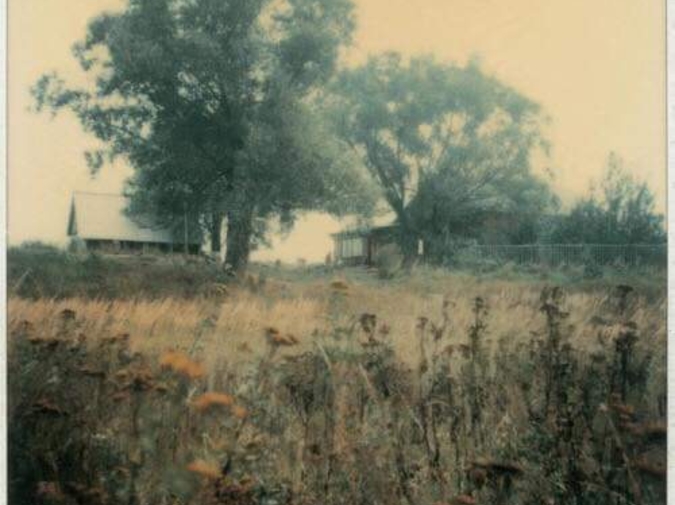 The Boy was born poor and continued to be poor. He couldn’t stop the poorness that had infected his family for over 300 years. He was from bad stock, he thought, a family of beggars and misfits and human footstools, bunion-toed shoe shiners and tumor-nosed accordion players.

“Take a shower,” his father used to say, “it might decrease the poorness.”

They didn’t have a shower, but they did have a bucket and there was water in the river that was near their home. So when he filled the bucket and warmed it as much as he could, he poured the lukewarm water over his skull and came to realise he wasn’t getting any richer this way.

His father was a cretin and was covered in boils and his mother was a mute who spent her days pretending to knit. They lived on the outskirts of a large city and everything here was uncomfortable.

“Why are our pillows filled with bones?”

“Because,” his father would say, “they are cheaper than feathers.”

Ducks did not exist out there and the Boy resigned himself to the fact that he would forever sleep on a pillow of bones until the day he died.

“I live a cursed life,” the Boy said to the wind, on his way to school.

Of course, he went to school with other poor children, children who used bad words like cunt and fanny and said awful things such as suck my pecker!

Of course, he was older than the rest of these children. He was seventeen and had gangly limbs and a sweaty pubis. He had yellow pimples on his forehead and his cheeks were pumiced. He wasn’t good looking.

“Prostitute yourself,” his father said once upon a time.

His mother stopped knitting those invisible sweaters. “Ha ha, Prostitute! He couldn’t get raped by a rabid dog,” she scrawled on a large sheet of tattered paper, her writing like a child’s.

It was true, the Boy thought. He was in that category of the unwholesomely unattractive.

‘You have a good heart though,” said a five year old girl to him once. She handed him a daisy chain. “But you got the face of an ass.”

“Thank you so much,” he said, taking the daisy chain and slapping the child across the face.

“To be such a monster!” the Boy would say. He went home and poured buckets of water on his head. If I get richer, he thought, I will be less ugly. And if I’m less ugly, I will live a good and simple life.

His father was outside digging small holes in the soil for no reason whatsoever.

“But it has to said, son,” his father said, stirring his cup of soil, “that wealthy, happy people are fat. And you aren’t fat.”

“It’s true,” the mother wrote on her sheet of paper and showed it to the Boy.

“Maybe you need to eat more,” said the father.

The Boy was confused. “But we have no food,” he said. “What am I supposed to eat?”

“Anything that will make you larger.”

And so that evening the Boy ate a part of his bedpost. The wood was soft and rotten and it went down his gullet slowly. He felt the wood settle in his stomach and he imagined eating the bed entire. Maybe his stomach wouldn’t digest the bed, but would, instead, become a bed in his stomach where all his hungers would nap and sleep all day.

The next day he wandered the outskirts of the town. He found a dead rat and chewed its meat off until it was just skeleton. He ate the insides of a cushioned chair and several newspapers. He broke into an elderly man’s home and ate a fridge filled with apricots.

“There’s no room in my stomach for a bed now, father!” he said. His father was confused.

Several months passed and the son was no richer and no happier. He had gone to bed. His father and mother stayed up and sat next to a fire that they had managed to make out of wood. They stared at each other and smiled. The smiles creased their faces into a million lines and the muscles from their smiles were joined in an unhappy marriage with the muscles on their bony temples.

He woke with a jolt as if he were being brought back to life with a defibrillator. Outside, the land had been covered in a blanket of snow. He jumped out of his bed which wasn’t really a bed, but more straw and dung and a pillow of bones, and leapt out into the cold air of what he thought was a Sunday.

“Father,” he screamed, “father, if the water is colder and more painful, does that make a difference?”

The Boy went over with his pan and started to pour the icy water on his head. It was so cold it burnt and his heart nearly stopped but he kept going. He could see a large castle in his mind and a room filled with gold and women aplenty. He poured the water on his chest and genitals too and the cold seeped under his skin.

“Mother, I feel a change,” he said at dinner that evening. They were all eating a potato and a cup filled with soil.

“Yes,” she finally said, “you certainly do feel different.” She blew a kiss over to the Boy and he caught it and put it in his pocket.

Oliver Zarandi is the editor of FUNHOUSE. His work has recently appeared in Hotel, Hobart, Little White Lies and Vol 1 Brooklyn. Contact him on Twitter: @zarandi