A Few Scattered Thoughts on Some Films with Hotels... 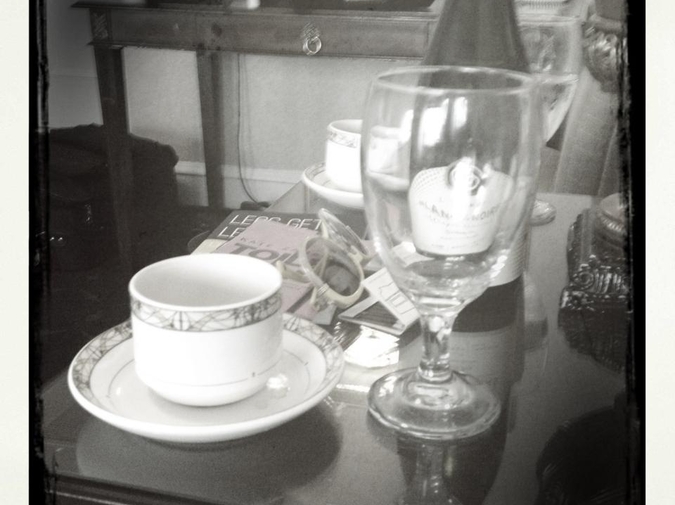 Today we've got... well, basically exactly what the title says it is.

See a hotel: every room a different story peopled with a different cast.  Lonely travelers, itinerant miscreants, salesmen and suicidal bachelors, adulterers and sex workers and the grim-faced cleaning staff.  Exiles, them all.

We go to hotels because our homes will no longer have us.

Behold the lurid pulpy noir flavor of so many secret stories.  After all, hotels favor flavor.  Tone not plot.  Incident not design.  The modular arrangement of similar spaces, the blank hallways, the static soundtrack.

Hotel stories are ghost stories of a sort, all these unmoored apparitions suspended between the houses of the living and the dead.  People haunting their hotels, haunting their own lives.

THE SHINING and BARTON FINK map interiors, both hotel and human, each manifesting the unsoundness of the other, a cartography of the crazed: the peeling wallpaper, the byzantine patterned rugs, the unnerving stillness.  A sinister dream-logic pervades.  Both Jack Torrance and Barton Fink are writers doomed by their own arrogance, creatively stymied, and end up locked in an elliptical loop: Jack in a picture from the Overlook some forty years previous, Barton inside the same beach painting that hung on his hotel room wall.  The hotel, then, as limbo.  As uncertain damnation.  The hotel as its own staidly-furnished circle of hell. (As if all the gushing blood, ax-and-shotgun play, flaming hallways and sweaty rampaging of J’s Nicholson and Goodman didn’t drive home that point a few thousand times).

Because hotels are meant to be provisional places, placeholders, and it is both an easy irony and appropriate punishment to be forever stranded in a location whose only virtue was that it was temporary.

You can check out anytime you like, but you can never leave, etc: A few scattered and ancillary thoughts on “Hotel California”…some other time perhaps.

Less successful as cinema but still thoroughly enjoyable as an absolute fucking wreck of a film, is Steven Shainberg’s HIT ME, adapted from the Jim Thompson novel “A Swell-Looking Babe” by Denis Johnson, who seems to know a thing or two about damnation and the sketchy folks it is stocked with.  An oddball pastiche of strange tonal shifts, off-kilter timing, claustrophobic interiors and sheer delirium, plus a twitchy Elias Koteas who is introduced in the film’s first moments dry-humping the air, HIT ME is a pop-noir confection that gleefully pitches over into hysterical camp.  The hotel is the site of a heist, the bellhop gets suckered into the heisting, chaos ensues.  Somehow the film manages to be both rabidly antic and glacially slow.  The film is hobbled, too, by mid-1990s Tarantino-fatigue, yet another robbery-gone-awry mixed with nonchalant sadism and too much smart-guy yammering, and also a garish set design and color scheme that suit the fever-dream aesthetic but also amp up the tedium.

The whole thing just screams late night basic cable, which is its own kind of hell, I suppose.

But that is also how hotel life feels, that solitary monotony that turns us woozy and makes desperate people commit desperate acts.  Which makes this as good a place as any to shoehorn in the David Lynch miniseries HOTEL ROOM, three separate episodes documenting the quirky comings and goings of various quirky folks all visiting the same quirky room.  A TV miniseries, okay, but cinematic just the same.

The hotel room as serial entertainment.

An oppressive, suffocating box, shaped much like a television screen.

Also, as per Tarantino and the much-maligned anthology FOUR ROOMS:

Because hotels, finally, reduce us.  They strip us of our habits and habitats, our creature comforts and props and loved ones and pets, distilling us into some pure nervous essence.  Existentialism with a capital E.  So it’s only appropriate to finish with Ingmar Bergman’s THE SILENCE, which shares the previous films’ static environs, sense of nagging dread, carnal grotesquerie, spiritual flux and mental collapse—a human condition that is never humane—but also adds a discreet whiff of apocalypse to the proceedings.  Two sisters and a small child arrive at a hotel in an unnamed city.  The women bicker, they babble, they stew in silence, fuck strangers, all while the child roams.  (Also somewhere in there: circus midgets.)  Meanwhile, just outside the hotel windows, some kind of terrible calamity is unfolding, a war, a revolution, we are never sure.  But whatever is it, it’s out there and we are locked in here, weeping on our borrowed beds, having sex with strangers, gazing at the lifeless walls while eavesdropping on the strange muffled noises in the next room.

My own: I was in my early thirties and, still finding my footing after a spectacular flameout several years previous, I had just moved to Binghamton, New York, for work.  Stranded between apartment leases, I spent a full month living at a Day’s Inn.  Mornings I went for long runs around the city, twelve, thirteen miles a shot, and then came home—home!—and collapsed.  My hotel room was a stale little crypt full of moldering running clothes, empty beer cans, sneaker stink.  I kept the DO NOT DISTURB sign on the doorknob all day and all night.  After a couple weeks the management called my room.

David Nutt's fiction has appeared in New York Tyrant, The American Reader, Green Mountains Review, Open City and online atJuked. He is a graduate of the MFA creative writing program at Syracuse University. He lives with his wife and dog and cat in Ithaca, New York.