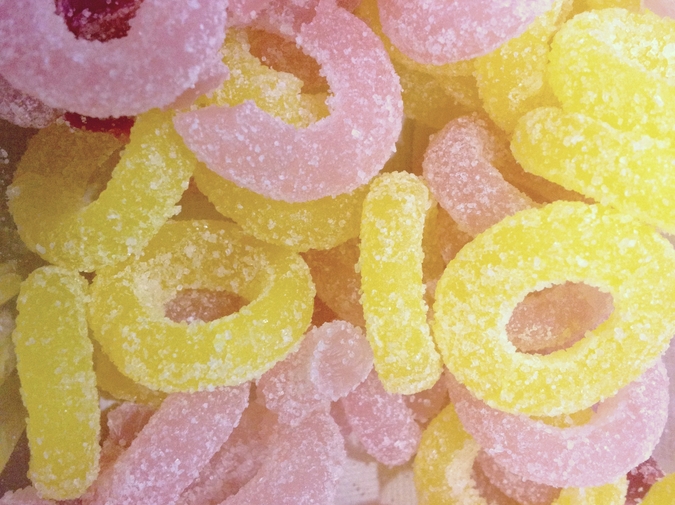 HOW DID YOU GET STARTED IN THIS WORK?

A celebrity I have not heard of talks of how she made an OnlyFans, how it is the one space in which she knows she won’t be bullied or harassed and I remember the faceless man on top of me, how he tells me he’s seen me before (how when I do not remember I have learned to pretend). He tells me he hears a little lisp, tho thekthy, (how I have learned laughter). Unscathed by my crooked teeth like a silk rose in late December each petal a fragment of a poem, lingering above the motel bed immaculate, a cloud, how I try to collect each one when the men walk out the door, how I tire too quickly, laying back & letting linger whatever snow on tongue too long, a tongue untamed


TELL US ABOUT THE OTHER GIRLS YOU WORK WITH

At fourteen, I sat alone in front of the television as a documentary on Marilyn Monroe came on. It wouldn’t be until years later that I would learn of the male gaze; like everyone else, I had already known it, of course, the flesh of it, but not these abstractions, that to want, some argued, meant to side with man. I still don’t know all I want, mostly remembering the shock: a woman as beautiful as this addicted to that? Hungover on my twenty-fourth birthday I learn that she died fifty years ago to the day. I later read it was the day after that she died, that this is what goes down in the books by men, the history by men, the files signed off and marked completed. Instead of what happened to her it is how they found her, when she was seen that is documented as public record.


WHAT WOULD YOU SAY TO OTHER GIRLS WHO ARE CONSIDERING IT?

Thus, you say you are 29 for a lifetime, as you said you were 24 for a decade before. Thus, the lover who has not once been tested begins to imagine sores ricocheting through every movement of your tongue. Thus, you are murdered and it is not considered a crime, and when it is, it is classified as No Human Involved. Thus, the only way in which the townsfolk feel safe with you around their children is as a ghost, a warning to ward off the could also be dead. Thus, you are rendered invisible every day. Thus, you are called hyper-visible. But it is never you, not even on the screen when you read the user comments one night and see the speculation: she was so out of it, she must have been on something / hard.

Stephanie Kaylor is a PhD student in Feminist Studies at the University of California at Santa Barbara. They are Reviews Editor at Glass: A Journal of Poetry.