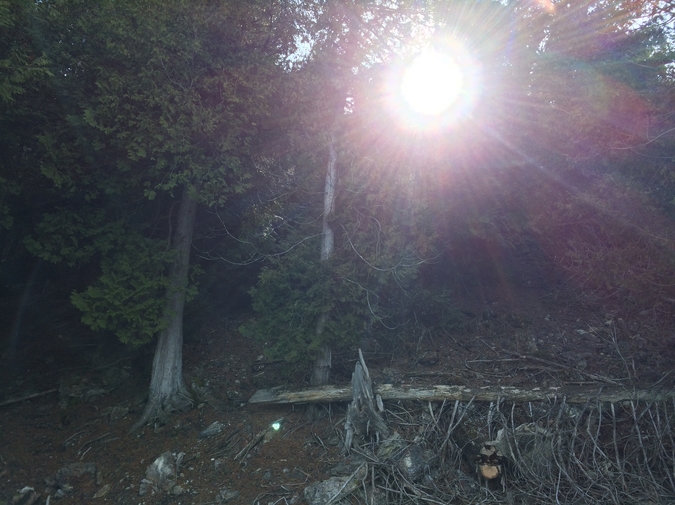 here he goes to drown

i am an island
that sits
kissing the cheek of the ocean.
dirt mark on my shoulder?
licking me?

we lie,
i tell you i’m the one controlling,
you lift,
say you,
dig further into the sand.
you hope to leave, but,

i look at you through kaleidoscopes,
except i never refuse
you always expect women to cry.

sun-peach, chewing on the sand -
beach boys on repeat,
we’ve been rubbing our lips
wishing i was somebody
or having to deal
finding a house
homeless/carrying wine glasses
then sat on the coastline
you find me golden
casually wrestling on the seafloor.

here she goes, hanging her lungs.

a selfie of boxed-up organs.

somehow society’s like a lamb leg.
she wants to vegan.
lose a few pounds.

the drugs didn’t wear off,
the guy she wants to get in bed
doesn’t really care.

when she was 6 she’d never touch cigarettes,
but drugs made her slip
now she’s not a liar,
and now she’s only sucking off.

dragging suede boots out of the cupboard

this is a nightclub in January

I am condensation on your tongue
gliding the sun’s face,
I could be a girlfriend
wiping the sea
like mandy crystals.

It’s a drug to be with.
as good as blood.

I want to fuck
tell me your mama issues
burn cigarettes on me.

This is a nightclub in January
and here we, pretending to be something.


You’re all weather,
I was sold to your face.

I copyright my skin.
no tongue will trace a more beautiful language onto me
than you
typewriter-teeth
I am yours to publish.

Lydia Hounat is a British-Algerian poet from Manchester, England. She has been published with Vanilla Sex Magazine, The Missing Slate, The Cadaverine, the Tender Bodies zine from Papaya Press, as well as other publications. She is also an avid performance poet and has showcased her work at the Manchester Literature Festival and performs in bars and cafés. She is completing her English degree at Falmouth University, and runs a blog called LYMHPOETRY, featuring poetry based on adolescent experiences written by a fictitious alter-ego called LYMH. You can find more of her work here at her website, www.lydiahounat.co.uk