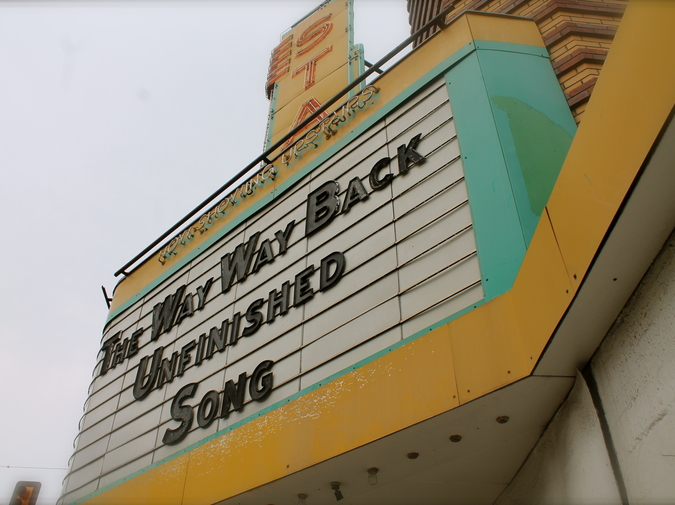 My father was in the war and told me never to ask
if a soldier ever killed a man.
It doesn’t matter.
On our third date I’ll order lobster,
and I will know the answer by the way
you tear apart its red knuckles.
I don’t mean to sound callous
but I suspect your hands hold tenderness
the way I expect death
carries a dozen roses.
I been told I’m the best kisser
by both genders. I went through a phase
where I wore my hair short and kissed a lot girls.
I don’t tell you this to turn you on;
I tell you this
because my English teacher once quoted a famous author
saying we have three lives:
public, private,
and secret. I want you to guess
where my little fact falls.
If you are right I will kiss you
where your lips like a lifeguard’s
remember only the quarry,
the cold of a pool, a boy who would not
kiss back but neither could he
resist.

I’ve been known to throw eggs off my balcony.
Sometimes absurdity is the best antidote
for the world’s poison.
A long time ago I went dancing
in a restrictive red dress.
Red on my white flesh like an radish,
and I wanted everyone
to take a bite. What I’m saying is sometimes
we’re the world’s poison.
I don’t make bets or promises. I don’t make
my bed but on weekends.
When I was a child I took
a handful of dirt and looked at creation:
weed-roots and worms.
When my mother found me
with a mouthful of earth
I can’t imagine what she thought.
When memory is tied to dirt
it’s impossible to bury:
black grit on gapped teeth,
the sharp slap on my cheek.
I remember half a tube of toothpaste
squeezed in my mouth.
I remember the taste of mint
like a first love lost.
What does one do
with a person like me?
Shout and send them to bed
without any food? I never lived
by bread alone and alone
is a fine thing to be
when you’re odd and dumb-starved.

Re: Re: Personal Ad #4 (Every Word a Prescription Pill)

When I drink the moon pie of my face
ignites. Do you like bonfires?
Do you say fireflies or lightning bugs?
Your answers will matter; I’m that type of person.
I also think those in the throes of the bottle
better leave it be.
Do you believe it patriotic or traitorous
to know our Pledge of Allegiance
in so many foreign tongues? If you care,
I think it’s lovely like a bird of many feathers.
I heard that somewhere –
‘bird of many feathers.’
I think an old professor of mine
use to say that. I say old professor
but I never went to college, just
dated one. He was foreign and said
where he comes from all teachers
had a favorite student, favorite
in quotes. It makes me
not want to travel.
Rather show me a place
where the jukebox still plays records.
You’ll hear notes that history neglects
like a crumpled love letter.
Meet me by the school,
close enough to hear the clack of helmets
but far enough away where I won’t see
a thick boy smile
when he lays another boy up.

Michael Schmeltzer earned an MFA from the Rainier Writing Workshop. He has been a finalist for the Four Way Books Intro Prize and Levis Prize, the OSU Press/The Journal Award in Poetry, and the Slapering Hol chapbook contest. He helps operate and edit A River & Sound Review and tweets ridiculous things for them @rsrseattle. He has been published in PANK, Mid-American Review, cream city review, and numerous others.