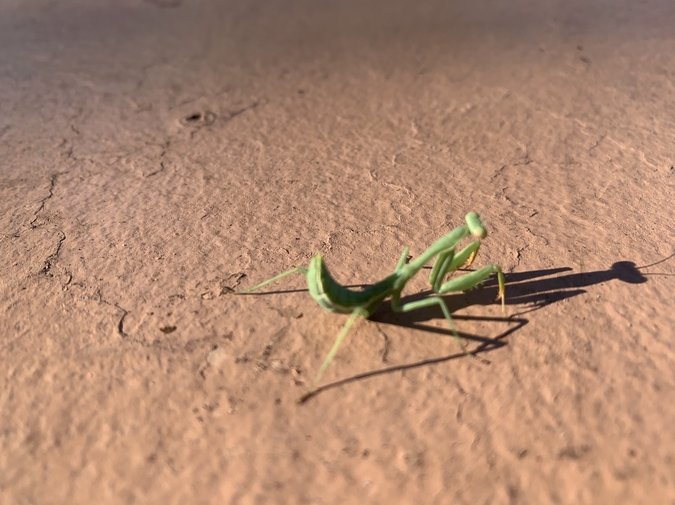 Dawn, John, &
already with your flaskie? I ask yee
to yeet that flask into the forest, just
let it go
for a while, don’tcha think? O
your crystal cock, you

can keep that, if you let me borrow it
for a turn & did you know
someone’s started
making rings out of them
after they break? The gayest thing
I’ve ever heard, I love it. It’s a blessing, a

recitation, ritualistic. We
wait for the rain &
yes, we’re culturally Catholic. I love
me some incense & that ball & chain. We
just change the parts
we don’t like.

while inside your partner dances. No
bones picking on other peoples’ bones. No
friction, cartilaginous. Just brains
hanging out with other brains & a few things
in between them for the sake of modesty. Southern
tea, a concrete sea. These things make

a sort of sense to me &
our bones are humming, vibrating sexily. What happens
when you push just a little further than you need to? What happens
in lines 15 thru 18 of something
that could have just been
a sonnet?

See, we’re seedy, but
not in a sketchy way. We’re seed-like,
all waiting for the right conditions
to grow. Hanging out underground, sipping on whatever
is put in front of us. With a book in either hand, we
look balanced. We aren’t, but

that’s not the point. The point is, mullets are coming back
only gayer & I’m not sure how to feel about it. No,
the point is, my student is writing about
death, but in a beautiful way, so
I think that makes it okay, doesn’t it? Beauty
is in the eye, et cetera

& why shouldn’t death be in there too? Love is, yes, all around, but
so is death. John knows & so
does the bridge. The cliff, the flowers, the bees,
the surf, all suds
& pollution. Let’s not pollute our minds
with such things. Let’s make it out, past the horizon.

Tyler Friend is a poet and designer who was grown (and is still growing) in Tennessee. Tyler’s chapbook Bunker is available in Third Man Books’ Literarium book vending machine. Their first full-length collection is due out in 2022 from Alternating Current Press.