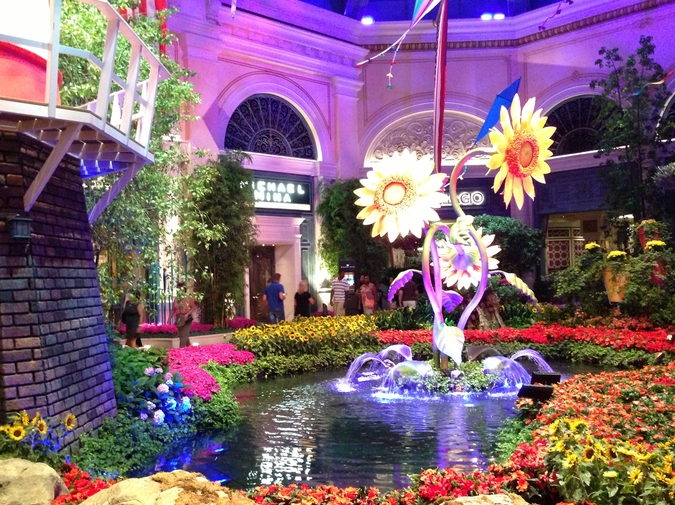 I remembered I was a bad mother. I called up my son, a bellboy in a fancy Las Vegas hotel, I wanted to apologize, patch things up. Redemption is a thing I believe in. I left a message with the front desk, a long message asking my son to call because I was dying of a brain tumor and had only a week left to live. This wasn’t true but there was no other way he’d respond. I’d considered the alternatives. Turned out the brain tumor wasn’t enough either. I waited by the phone. When a week passed, I called again. I told the receptionist, this is his mother calling. Actually, I said, I’m dead now, so I guess it’s his mother’s ghost, if you want to get technical. I heard the receptionist typing quickly. I’ll pass that message along, she said, have a nice day. That evening I ate oatmeal for dinner because I had nothing else in the cabinets and plotted my next move, but what comes after ghost?

I asked the lady on the corner what was the meaning of life. Peaches, she said, without hesitation, and handed me one. I took a big bite and juice dripped down my chin and onto my new clothes. The peach tasted like a carrot instead of a peach. I didn’t much care for it. I gave the peach back to the lady and she finished it in one bite, swallowed the pit and all. At home my guardian beat me with a dictionary because of the mess I’d gotten on my dress.

I couldn’t figure out math. I had trouble with times tables, long division, solving for X or for Y. One evening my father took me out into the yard and cut down limb after limb from the oak tree until it was bare. I loved that tree. Sap dripped from the wounds in the wood. My father set the branches in small piles according to length and width. He sawed some in half and separated the parts. I leaned down to count and count again. My father instructed me to study the patterns. From his smile and the way he held his arms across his chest like muskets I could tell he was proud of himself. Daily I tried to climb the bare tree trunk, but time after time I shot straight to the ground.

Erica Stern is a student in the MFA writing program at at the School of the Art Institute of Chicago. You can see more of her work at www.ericarstern.com.