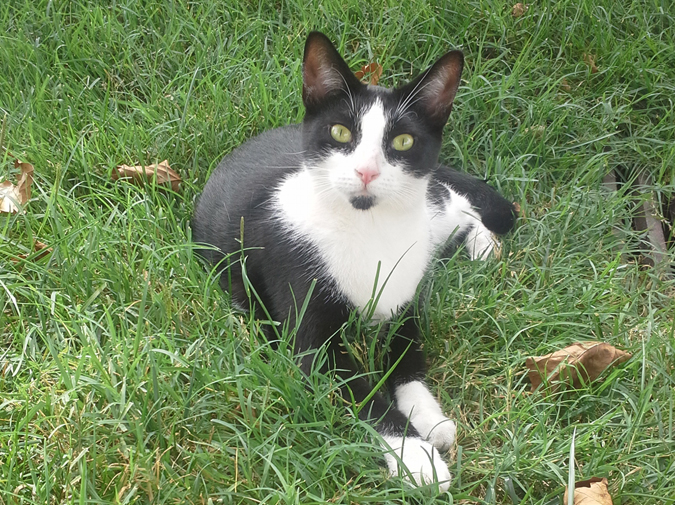 Self-Portrait as a Band Audition

I was flat and sharp, burst a buccal nerve blowing
Toh too quick, tay two-toed, three-toed sloth, tee
Tortoise, chromatic scale step cicadas: unwittingly
Played monotonic; a periodical cloud climbing up earth,
Personal tymbal deep in the diaphragm, screaming steam
Until spores spoiled the walls, struck breathing, the ground
Temperature lowered; instrument case a chimney
Of mud, skin slack against the entrance as plastic crust,
Brass sending 85-decibel keys, stretching a mile across.
The spit bolt spilled a clear, viscous body of tar,
And the trigger-tenor’s tone reverberated, stoking cracks
In the bandwidth of each brick. The dismissal: swatted
My mouthpiece off their shirt, treble clef slopped
Off yoke and sleeve, my tormented music festered
Seventeen years, blasted into winter, then stowed away.

Self-Portrait as a Science Test

The pterodactyl’s crimson, triangular-tailed head,
And the escalator-like galaxy open up
This layer of iridium; means winged-finger, skin and muscle
Membrane to back keratinous ridges; spells fusion,
Low junction in the skull—I sulk into a skulk
Of certain funk in my chest, which begins to mean fly—
Because it also means bird; my brain both goose and duck
Smacking extinction, in thoughts abysmal as pans on the moon, there
Was no grass for millions of years; I’m a terrible lizard, if I break down
Dinosaur facing a mirror; not all of me is bird, but all four
Chambered hearts, toothless-beaked jaws, and chirping stumps I have
Are; and my thigh bones must turn inward to fit inside my hip socket;
All the carnivores kill with two legs; I have these sparse pieces of
Fact, as I walk toward the pacific gesture of paddling the test
Forward, a quarter of my score ensconced incomplete from later dropping
Like a quadrupedal herbivore, which evolved nearer to dirt.

Prince Bush is a poet from Fisk University with poetry in Cincinnati Review, Cotton Xenomorph, Pleiades: Literature in Context, Puerto del Sol, SOFTBLOW, and elsewhere. He was a 2019 Bucknell Seminar for Undergraduate Poets Fellow.