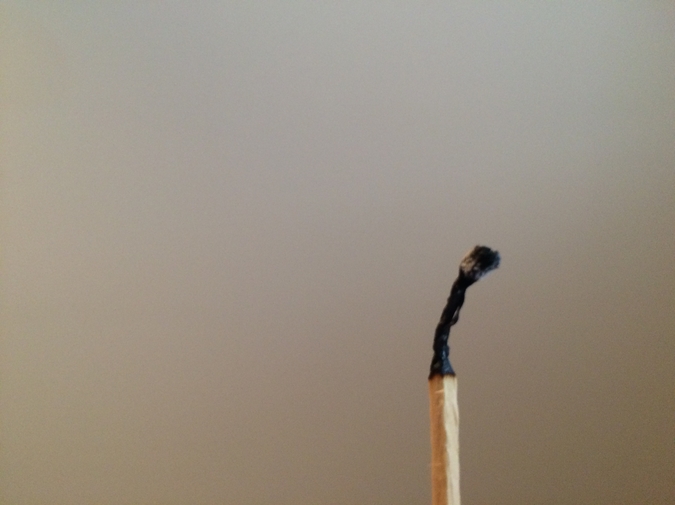 Jokes for People Who Had Good Fathers

Dads who speak in puns and are called
Dad, probably but not necessarily white dads
but also definitely, John Mellencamp, Dads.

The joke for dads who had good dads is
is your father was probably not abusive
in a way that prevented you from loving dads or yourself
the other joke is your dad probably loved you, and dad
loved Springsteen and as a result you probably
know who Springsteen is and feel nostalgia for a safer
America, they love America, dads.

The joke is, dad, how I am happy
and my happiness is easy
and I can joke about happiness and dads
tell jokes about my dad without thinking,

why did no one protect me and why did I not
protect anyone else from dads, thinking

Something about dads, joking about dads
baseball cards or something else dads like,
like tractors and computers and dads.

Having Goals is Terrible

I think about money and it's like being
buried alive in a ditch that is not yet a grave.

My only goals are to smell so luxurious
no one will be able to critique my
bad teeth, to have skin so expensively
moisturized it counters the effect of mosquito
poison sprayed from trucks with air horns into
my baby self's lungs.

In retrospect I'm not sure why I didn't
eat more vegetables as a kid,
but I guess no amount of asparagus could
negate Integrated Mosquito Control
in my body, the siren on to warn us
to stay inside, not to breath in.

Somewhere along the line I became good
at a having a job, but not at getting paid and still
an inadequate father figure to my baby sister
who has never stood straight and still
in the bathroom while her mother cuts her hair
before school.

Marina Santiago is originally from Central Florida, but currently lives in Brooklyn. Her work can be found in Aegir Magazine and online at mrn-santiago.tumblr.com.