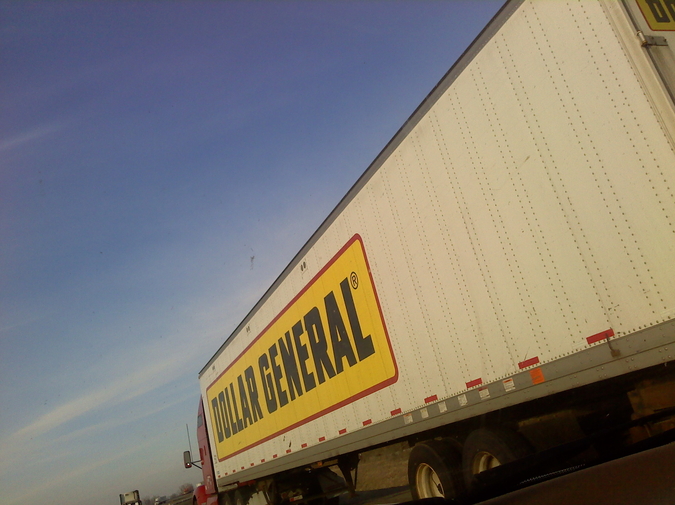 Turkish Regis Philbin traveled
to Turkey to visit his
95-year-old mother who is close to death.
So I took February off.

Only, I do live near a train.

So February.  I stayed in the basement and
fed the cat.

The condominiums in this town are not real.  They take daily hormone
injections and wear body sculpting undergarments, especially in their mid-
sections.  You can live in them but you’ll slowly start to rot.

Scrap paper: a meningitis response form, past due.
In seventh grade English the teacher told us a girl had died.
Bacterial meningitis.  I had to go to the bathroom to console Amy because
her better friends were across the hall in math.

If I ever live in a condominium in this town
I will ask to purchase the model unit’s furniture
including the cardboard television set.  I will watch Field of Dreams
every time it’s on, eat sausages, and cry--especially when the men walk
through the corn.  And Field of Dreams will never not be on.

I keep not calling my brother back.  And he’s a bonafide
piece of Americana--a long haul truck driver.  He chews tobacca,
sings over the CB radia, draws portraits of the waitress on the paper napkins
and says, “See ya in Des Moines.  I mean, Reseda.”

I keep thinking he might die and I’ll have never called him
back.  He’s not sick, but he’s like those baseball players.
Always passing through a corn field.

Maribeth Theroux writes poetry and makes an occasional web series called "Reading Poetry to the Cat," in which she reads poems to her cat.  In 2013 Maribeth played Kelly Kapowski in Bayside! The Musical. Depending on when you read this, she either lives in New Jersey or Los Angeles.