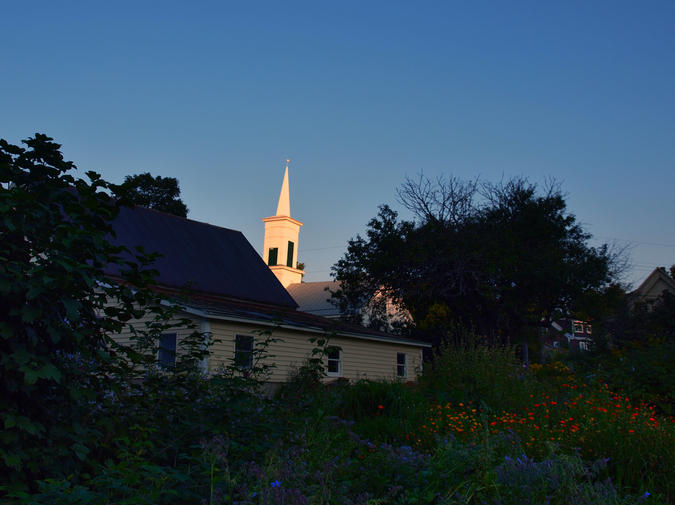 Booby is From Bobo

The birds lift their blue feet in a slow and deliberate seduction.

Corrine imitates them, stands in her diaper in front of the TV and approximates their awkward cockiness. She lifts her foot and spreads her toes, then places her foot down and repeats the motion, balancing foot to foot, shifting her weight.

The mother watches her.

You have to go more slowly, she says.

She stands to show the daughter how it’s done.

The pair lift their feet, place them. Corrine smiles. The mother smiles.

The mother lifts her foot. Her toenails are painted yellow.

See this foot, says the mother, this foot will make you fall in love with me.

Corrine smiles wider.  She stands in front of the mother. She notices the mother’s toenails.

What color are their feet? asks the mother.

Yes, blue. Do you love me yet? Has the dance worked?

Can we dance some more? the mother asks.

Will you still love me if I stop dancing?

Corrine slows her dancing just a little. She is tired, but doesn’t want to disappoint the mother. She lifts her foot, places it, lifts it, and places it.

Yellow, she says again and points at the mother’s raised foot.

You can’t have the polish. Your father says.

Do you remember the bird’s name?

Are you smart? Are you scared of people?

Good. Are you scared of me?

The mother sees the daughter working this out. She sees that Corrine wants to nod, because nodding means she’s smart and scared. The mother is a person. But the mother is the mother, too, and Corrine isn’t sure if the mother counts as a person-person.

Corrine does not nod.

Are you scared of me? the mother asks again.

You’re scared of me, Corrine?

Corrine does not nod. She stops dancing.  She looks to the TV for guidance. The birds are no longer there. There is a man standing in front of a telephone, with lots of people around him sitting around telephones. He is talking and everyone else is silent. She realizes she should be afraid of the man. She is then afraid of the man.

Corrine, you’re scared of me?

Corrine looks at the mother’s feet. She wants to sit down on the floor. She bites on her lower lip.

YOU ARE NOT BETTER THAN THE DEAD

I found that one on the Internet. Google it. Go: church signs, enter. Or better, go: church signs damnation, enter.  You get millions of hits on that one.  It’s just a matter of choosing.

I like that old language. I think people do. I went, “Dad you like the ‘ye’ on the sign?” He was cutting my hair on the porch, had run an extension cord out here for the clippers. My hair was coming down all around my shoulders and blowing away. He slapped mosquitoes, both from his own head and mine if they came near enough.  He regarded his work, stepped back from my head.

“The ‘ye’ is good,” he went.  He didn’t care to ask where I’d come up with it. He didn’t need verses, just authority. He handed over the key to open the plastic door and the box of black letters.  I kept them under my bed.

Kate Wyer is the author of the novella Black Krim.  Her works have appeared in The Collagist, PANK, wigleaf, elimae, and other journals. She received the Joan Scott Memorial Fiction award from Unsaid. FENCE awarded her a fellowship to attend the Summer Literary Seminars in Lithuania.