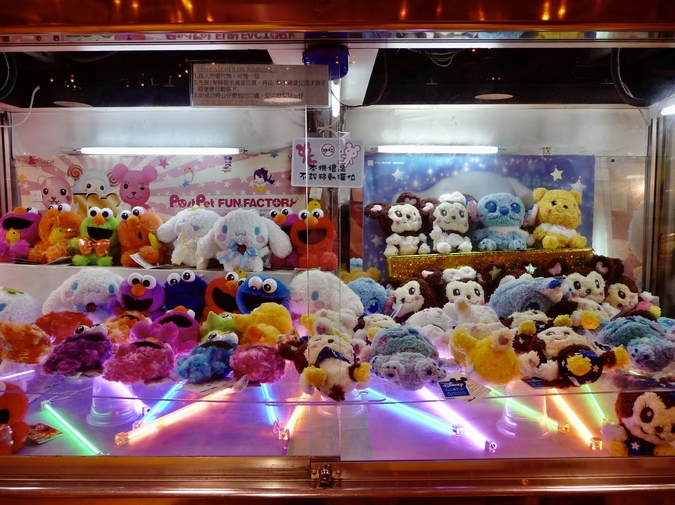 the other day when you came home you were
crying because one of your work friends told you that a group of pandas is called an
embarrassment and
when i asked why you were crying, you were all like,
i’m not sure
i guess i don’t know how anyone could say such a mean thing about pandas
i don’t know how anyone could look me in the face and tell me that pandas are embarrassing
because pandas aren’t embarrassing,
you know what’s embarrassing?
people underestimating the average weight of a cloud are embarrassing
and maurice sendak realizing he couldn’t draw horses so he had to change the title of
where the
wild horses are
to
where the wild things are
is embarrassing.
but pandas?
pandas are cute
pandas are great and loving and kind and have giant-tiny toe-bean toes.
pandas aren’t embarrassing.
people are embarrassing.
and being the gentleman that i am,
i wiped the snot from your nose,
preheated the toaster oven to 275º for your vegan pepperoni,
and told you that everything would be okay
because

oyster farms
are actually cheaper options than irrigation systems
and are twice as effective for filtering water,
especially in rural areas.
and you gave me a look that said huh, wtf
and i whispered:
i know, cool right?

last night you came to me in my dream again,
in the form of a honda civic crashing through my mouth,
exploding all my kissbuds, instantly
and i know it probably means nothing
like black friday holiday deals
and early signs of asthma,
but i had to ask my psychiatrist anyway
and by psychiatrist i mean
reddit
and according to some kind reddit strangers
we either have a buncha unresolved issues
or my thyroid is just acting up
which could explain why i’m experiencing hot flashes even though
my comforter only has a thread count of 400
and it could possibly be lower since many of these comforter companies
lie on their packaging and there’s technically no way to know the truth,
at least,
that’s what an 11-slide gallery on southernliving.com says,
not that i was up late looking at it
or anything.
anyway,
when i couldn’t go back to sleep,
i fired up the keurig and marathoned
an entire season of
lost
,
googling fan fiction theories
regarding the personification of the island.
the optimist in me still thinks the cast was alive the whole time,
something we always argue about.
the coffee really upset my stomach.

Shawn Berman likes long walks down the bread aisle, cat memes, and can play a mean air guitar. Some of his work has appeared in Maudlin House, Oddball Magazine, and Little Old Lady Comedy. You can follow him on Twitter @Sbb_writer.