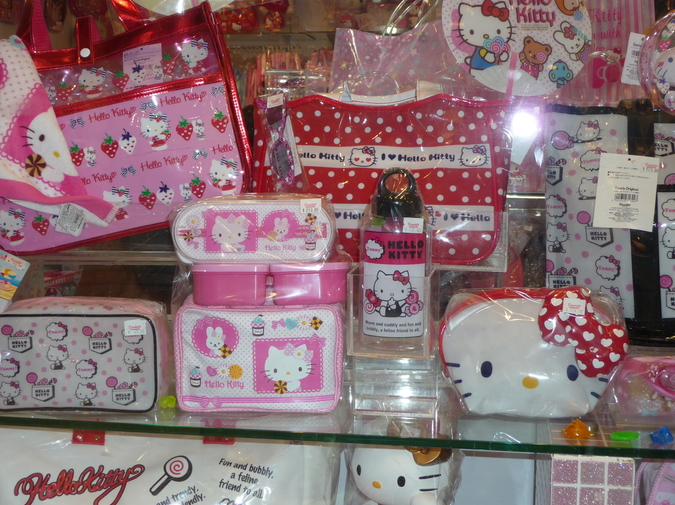 Her mother sometimes talks in her sleep
while she, so it’s told, whimpers or stretches.
Her brother twitches restlessly through the night.
He’s got finer hair and stronger teeth,
their father’s temper — which is to say, good —
and their grandfather’s nose for a well-cooked dish.
This summer he brought home a duck for her,
spiced its skin, air-dried it stuffed with
scallions and chilies. Roasted it in the oven
warmed from homecoming.
The afternoon she ate it, he had gone to work,
the house was clean and fragrant with silence,
the duck was chopped onto a plate, all laid out,
and its skin alas, gone dry with waiting.

She chopped peaches into nickels,
sprinkled kuntan over cardboard.
NAN DEMO NAI KARA NAN DEMO II
There was charcoal in the soup;
her pores steamed like volcanoes.
Halfway to my elbow
my mind hums along like bees.
My mother sees the cat, says
Lebusishu.
Silly bitch, go home.
Just kidding, that's a lie.
And the yellow flower will grow taller
and the summer will walk by slower.
Fifty years fly by &
I think I am still twenty-three.
NANDEMOII kara nandemoNAI
RoMANCHIKKU na DOUbutsuEN
Love...how is it so confusing?....
Sex... too complicated to bother.
My hair is the color of old bluebirds,
one thing that stays the same.
Guess the secret to immortality is
being Asian. And rich.
My urge to pick scabs died
when my urge to die died.
Years that passed, what do you think?
Defendant of the court, do you have the right
to speak?
My life has changed so much &
I have not changed at all. 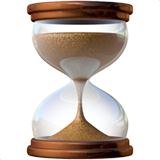 Angela Qian's work has appeared in outlets including *Pleiades, Witness,

The Common, Lit Hub, Gay, Glass: A Journal of Poetry, *and *Wax Nine. * Find her on Twitter @anqchan.