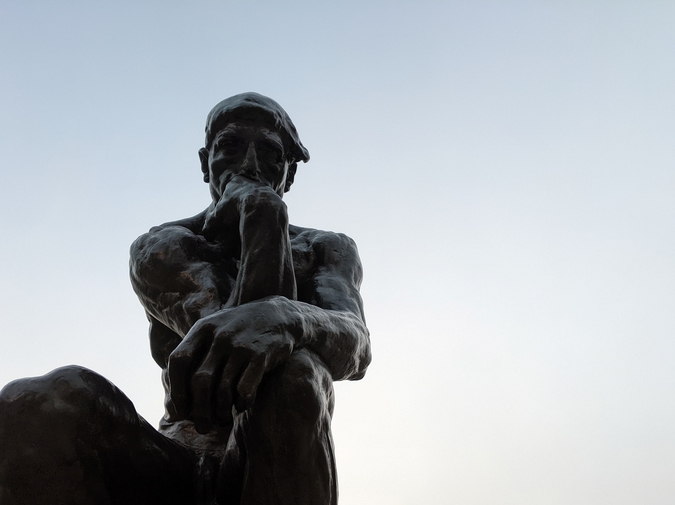 I find gulls that glide above the water graceful,
as if light has become brilliant chevrons.
The lake has adorned itself for the evening

in orange lipstick, and glitter that sings—
a part of me that I have ignored for a while
has taken wing to become a smile,

but that’s not my sentiment when they’re in large numbers,
above the roof of a building or on the beach,
all yakking, screaming, stealing my food;

then they need to leave, or some may say,
simply tortured and killed randomly,
daily, so they wouldn’t know when

and who will be next; or they could
be farmed and put to good use,
like those pigs and chickens,

all caged to maximize the space,
and when they finally realize they’re not welcome,
maybe then they’ll go back

to flying above the lake, where
I can admire them from a distance.


A Ghazal In English

These letters believe they don’t belong, that they are not good enough,
they halt, not in epiphany, but to avoid a place, as if that’s reason enough.

These words are looking for evolution, like feathers, like flight,
a language trying to become air, as if wings would be enough.

While most just drop to the ground, mangled, one spreads out and flies,
one victorious gene mutation, but when’s that been enough?

To survive the meteor, the dust, and the cold, hollow out your bones,
become a bird from a dinosaur, but even that might not be enough.

On the other side of the apocalypse, you will become something unimagined,
you will dissolve and finally become the wind—then, you will be enough.

Varun U. Shetty is a writer and critical care physician. He grew up in Mumbai and lives with his partners in Shaker Heights, Ohio. His work has appeared in or is forthcoming in Ayaskala, Complete Sentence, The Wire, Literary Cleveland’s Voices From the Edge and Breaking the Silence online anthologies, The Bangalore Review, Olney Magazine, and others. He reads for Gordon Square Review. Find him on Twitter @shettyvu.