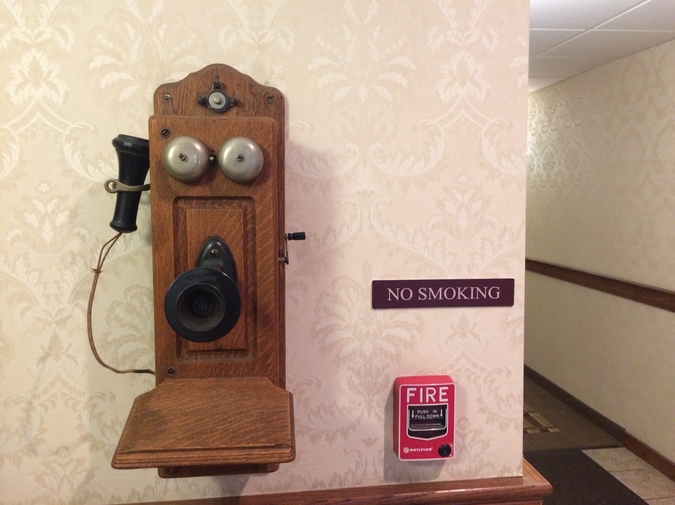 what will happen when two sponges collide with each other.
Juan thinks one will move,

Aaliya, that they will squish together so I slam
them together fault

lines & that’s a mountain, I say, when the sponges teepee upward
like a prayer,

& the sponges are tectonic plates. Then, with my hands,
I force one sponge under the other

& here is where volcanoes form, around the plates,
because the hot magma can

travel around & under these plates & they nod & we watch
a documentary on Mount St. Helen’s,

how the earth shook some of the plants & animals,
how the people had to flee,

how the animals knew, before it even happened, to take their young,
& run,

& I figure I won’t teach restoration because that takes too long
it’s not even a strand,

& on their faces, such concentration, & on some lab reports,
such copying: some get it, then let the others not.

Now the experiment is over & on their faces, there’s all this ash.
Ash on the table, ash on the carpet, ash on their arms & faces.

When I tell them clean it off,
they run to the bathrooms, scrub soap & hot water,

but then they return
even worse than before

On the phone, there is an elephant, & the elephant is climbing an electromagnetic spectrum, & the spectrum is a mountain, but even the mountains get tired & can break, just ask a tectonic plate, just ask my mother who will not call me or ask me who will not call her or better yet we can ask the home health aide who is from Nigeria & changing my grandmother’s bed pan. The waves are a spectrum, which is to say, a mountain. The mountain is weakened because there are so many elephants climbing the soft terrain. At fault boundaries, that’s where we stop our control of the land no matter how deep our efforts. Back to the waves, can’t you hear them? They were so loud at the beach this morning. Remember the word “party line”? It meant that everyone in your town who wanted to could hear exactly what you were saying. How fucked up is that? Wasn’t that great?

John Bonanni lives on Cape Cod where he serves as editor for the Cape Cod Poetry Review. He is the recipient of scholarships from the GALE Fund and the Fine Arts Work Center in Provincetown, as well as a residency from AS220 in Providence, RI. His poems have appeared in CutBank, Hayden’s Ferry Review, Seattle Review, Washington Square Review, and Prairie Schooner.