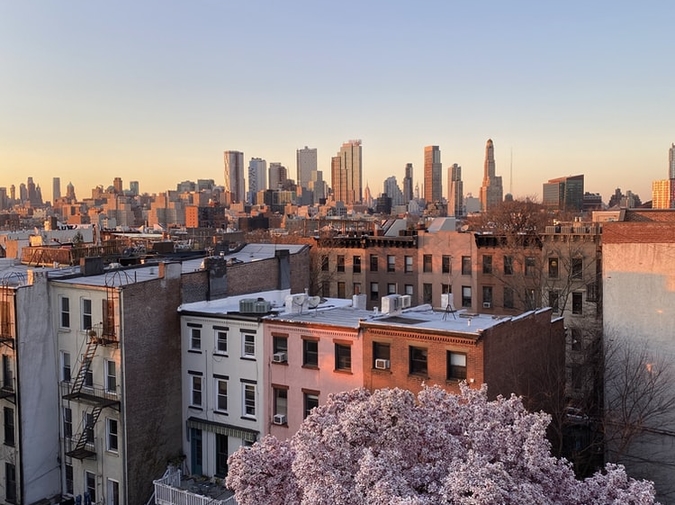 The Festival of Convictions

5781     not moved to ceremony but moved
by the ground rejecting this nonsense   windows etc.
this very hill’s lack of integrity and possibly imminent dying upon
earlier: court politics   hofjude   apples and honey
apples and honey   what’s not lost is paradise wrote clifton
but what’s privatized is hell   I thought before I remembered
that poem or the nearness of the year    days ago
walking the dirt track that encircled the golf course that will soon
inherit the earth    but returning literally
to the ground tonight    and all my temporary
neighbors on their little landings in the revival’s curve   did you
did you feel that?    a glass of water missing
their mouth’s complex screwing    I drop my keys three times
before a successful turn    well did you?

The Festival of Talent

I sliced a zucchini and cried.
What is the most boring thing
you can say? I think about apologizing then sauté
a zucchini in oil and leftover
chili flakes from the stupid
Thai restaurant with the stupid trendy wines I think
are good actually I don’t care I’m easily swayed
by the concept     the grape that’s got my name
though Fredrich Zweigelt     architect of Austrian
natural viticulture     was also a fervent Nazi     an early adapter, even.
A winemaker I know in Mexico City told me once, “they also invented freeways   what
do you want me to do about it.” It turned out I accidentally
bought the nonfat yogurt and said aloud, “You sad bitch
how could you have done this?”

Rebecca Zweig is a poet and reporter living in Mexico City. She was recently a fellow at the Iowa Writers' Workshop.