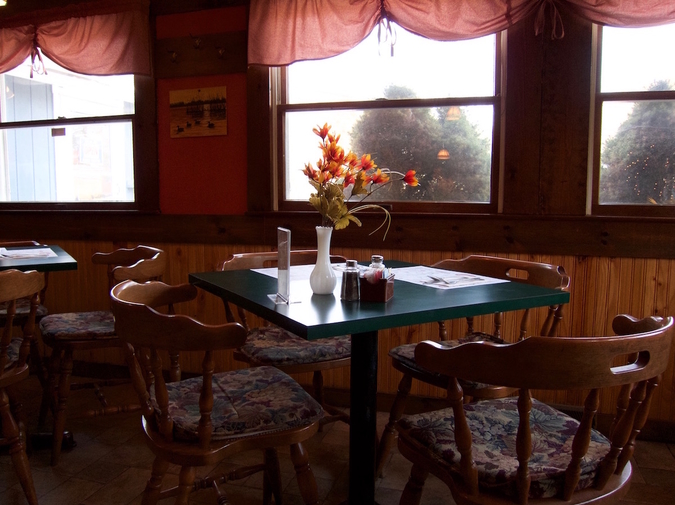 Greg Chandler’s fiction has appeared in Joyland, Fresh Yarn, the Encyclopedia Project, and The Barcelona Review, just to name a few.  He is also a screenwriter.  “Sock Factory” is the first “letter” in a novel-in-progress.  He lives in Pasadena, California.