Self-Portrait With Life, Death, And Strep In Between 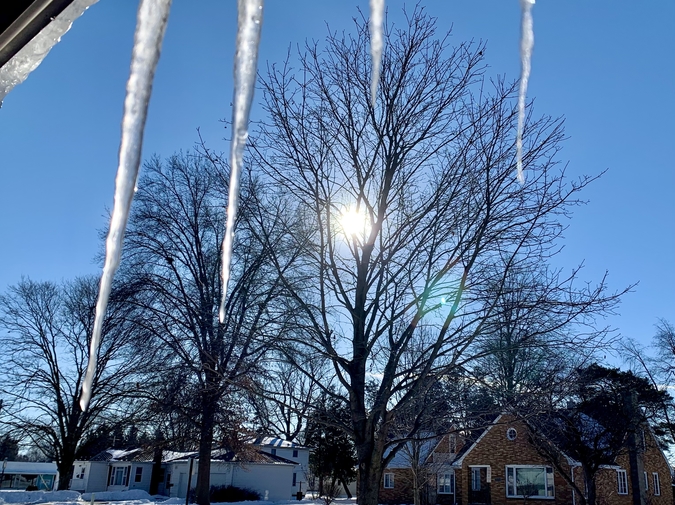 Strep, friends, is boring.
Tylenol is boring, lozenges are boring,
and fake, like your passionate dog
playing dead, and it’s brave for anyone
to be vulnerable, not just Bon Iver,
who is boring. If I die, I’m sorry
for calling and then hanging up
on 911 that was for my
passed-out-on-fake-weed-with-his-eyes-open-boyfriend.
When he woke he said, “Good job, quick thinking”
but I couldn’t take him seriously because
he had pissed himself and puked on his dick
and I had slapped his face, which was cold
and thick, and he didn’t answer me
like a silicone doll, and who can love
a silicone doll, even if it comes alive
and says you have nice hair?
Years later, he asked “Do you still use this email?”
and I replied “No.”
My lover’s mother died and I thought “Good for you,
I had to block mine.” But probably I won’t
die. Surely, I won’t, even though when I look up
the sky is made of angels who are like,
“What’s up? What’s up?” and they’ve asked me
a thousand times and zero times
I have laughed.

Soeun Seo (they/she) is a poet and translator based in Suwon. They graduated from the Michener Center for Writers and they miss it very much.