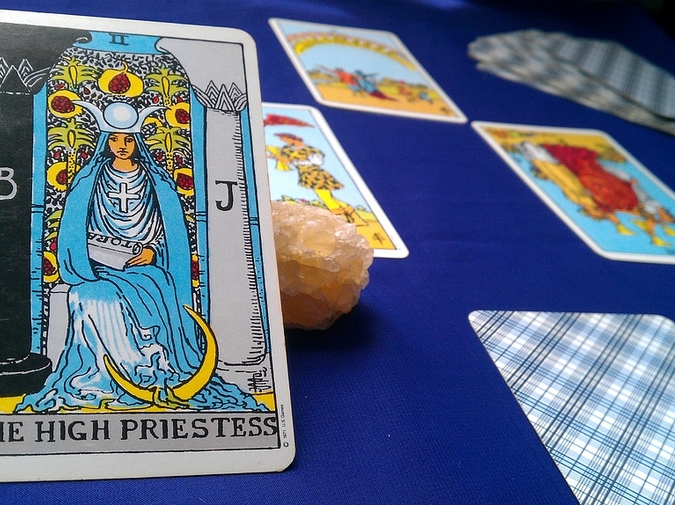 This album's a legend. You've definitely heard it, in its entirety, even if you've made an effort to avoid it. A friend of mine who did not consider himself a fan, per se, scored free tickets to a Mac concert a few years back. He figured he'd be exposed to some new material. Nope. For three straight hours, he found that he recognized every last song they played. Every one.

Rumours is in our national bloodstream, from FM classic rock to campaign rallies to Chuck E. Cheese (if you don't think "Don't Stop" was consistently performed by terrifying animatronic rodents throughout the Rust Belt, you, sir, are mistaken). It's even more remarkable when you consider that this masterpiece was created by five sleep-deprived people who were simultaneously plotting against each other, fucking each other, betraying each other, and doing it all on astronomical amounts of cocaine.

My wife and I are in pretty deep with the Mac. You can tell because we call them "the Mac." Annually, she directs a dance piece for the gold-dust and lace-soaked Night of a Thousand Stevies, a Stevie Nicks fan tribute/shawl n' tambourine-based religious ceremony and perhaps the most joyful happening on the planet (not to be confused with Night of Ten Christines, a humble tribute to the long-suffering Christine McVie). Each year, except in the ones ravaged by pandemic, over a thousand Stevies (and dozens of "Lindsays" and "Micks", but not so many "Christines", and maybe there's been a "John" before, but I've never seen it) descend on Manhattan to pay tribute to their witchy queen.

Night of a Thousand Stevies may very well have the kindest, most appreciative audience in the storied history of the New York stage. You could probably walk into the spotlight, twirl a few times to "Dreams," and still receive a hero's welcome. However, you may see anything from elaborate puppetry to Cyndi Lauper to a dozen dancers in druid robes, flamenco skirts, feathers, and assorted pentagrams enacting some kind of Martha Graham-adjacent, tarot-inspired rite of spring (the latter is one of my wife's contributions––what can I say, I got a good one). Whether it's "between-sets go-go" at 1:00 AM or a celebrity headliner, the audience maintains the same warm and singular enthusiasm.

I often wonder how this uncommonly welcoming environment, gentle as a zephyr, was somehow, and in its own way, birthed by the backstabbing, claustrophobic maelstrom which marked the 1976 recording of Rumours, sessions which took place in a virtually windowless, crate-like studio behind an abandoned WWII shipyard. But when it comes to the Mac, the conflict is the essence. And in this tension, a strange magic.

As for the thousand Stevies, chalk it up to the regenerative power of music, the persistence of good vibes. A placid hocus-pocus. If you attend, the night will gently wash over you in celestial waves, and many hours later, you will find yourself stumbling home, possibly the new owner of an errant tambourine, probably with that hard Dobro riff from the outro of "The Chain" stuck in your head, and definitely dusted with a fine layer of gold glitter which will find its way between your floorboards for years to come. Needless to say, you will have twirled.

Drink: The Queimada, a Galician witches' brew containing Spanish brandy, lemon peel, coffee beans, and a collection of mysterious herbs picked exclusively beneath a full moon. The concoction is set aflame, whereupon the drinker chants a magic spell, intended to save them from their worst impulses (and purify the spirits of the misty vales).

Sean Gill is a writer and filmmaker who won Michigan Quarterly Review's 2020 Lawrence Prize, Pleiades' 2019 Gail B. Crump Prize, and The Cincinnati Review’s 2018 Robert and Adele Schiff Award. He has studied with Werner Herzog, played a rock star for Martin Scorsese (on Vinyl), and bounced for Public Enemy, Isaac Hayes, and Jefferson Starship (not all at once). Other recent work has been published in The Iowa Review, McSweeney's Internet Tendency, and The Threepenny Review.