Pan and the Nanny Goat 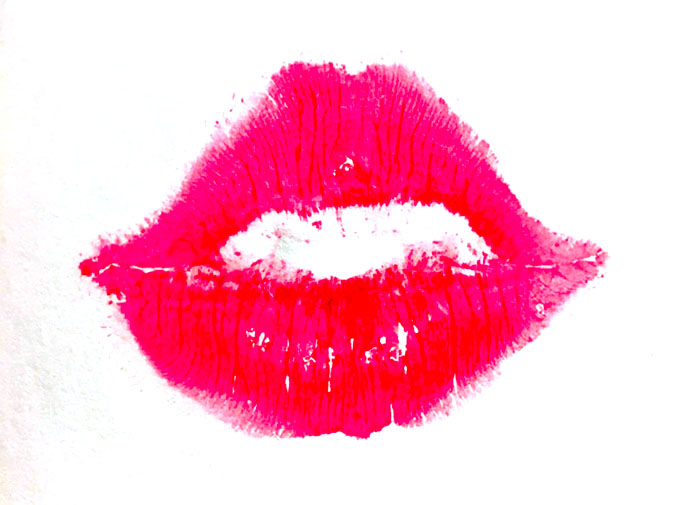 Pan and the Nanny Goat

The God of the Wild yanks his lover's chin hair,
clasps her knee, his godhood fully aroused. Lip
curled in pleasure, he's a foreigner to yearning,
alien to provinces of actuality. What do our bodies
know but the wilder side of everything damned.
Remember D.C. that winter, you and I strangers
sharing a cab ride on the last night in town. Soon,
the incognito awning of the Renaissance Hotel
offered itself, and the lone flickering street lamp
was Del Rio weeping "Llorando" in Club Silencio.
That night all of America suffered to touch—
everything was laid bare by the moon, that insomniac
pounding on the walls of the dark, its wanton tongue
caught between teeth, lolling, like a wild onion.

Andrea Jurjevic is a poet and translator from Rijeka, Croatia. She is the author of Small Crimes, winner of the 2015 Philip Levine Poetry Prize, and translator of Mamasafari (Diálogos, 2018), a collection of prose poems by Croatian author Olja Savičević. She lives in Atlanta, Georgia.