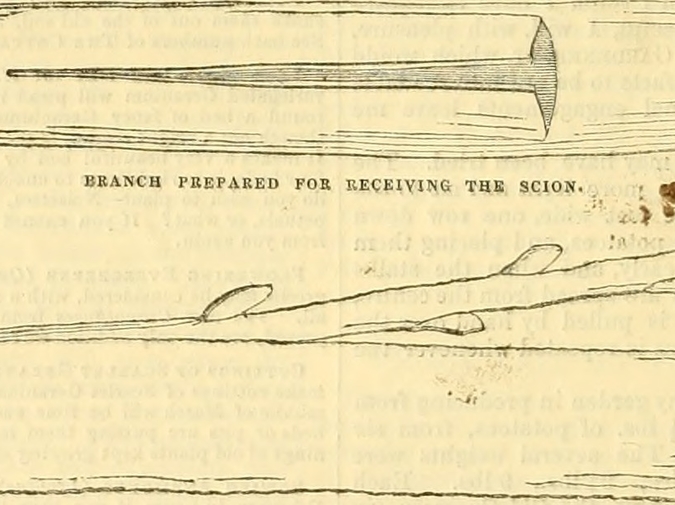 In the fall of his 56th year, famed architect D.B. Welk retired to an oceanfront cottage on the west end of Oak Island, North Carolina. The island itself was no prize, but Welk harbored memories of visiting as a child with his father, Hank Welk and his then third wife, Angela.

Welk had been divorced from his only wife, Alice, for 15 years. He’d been estranged from his only son, Carl, a satirical cartoonist whose work he did not understand, for over a decade.

Upon receiving the Pritzker Prize at 42, Welk gained a modest international celebrity and spent his 40s and early 50s galivanting around Europe, Southeast Asia and various island nations overseeing a dizzying array of projects that he believed, in some small way, changed the world for the better.

His final project was considered a stain upon his legacy; a bombastic undertaking that stood in stark contrast to the minimalist, eco-friendly work that defined his rise to architectural stardom. He’d been offered the opportunity to reimagine an aging high-rise hotel in Myrtle Beach, South Carolina, a tourist mecca with more putt-putt golf courses than anywhere else on Earth.

With the pandemic as inspiration, Welk chose a social distancing theme that transformed every other room into aquariums, replacing walls with glass, and resulting in an outlandish, Rubik’s cube-like spectacle on Ocean Drive in the center of town.

At the ribbon cutting, he argued with Myrtle Beach Mayor Hammond Riley. A man Welk felt more closely resembled a prospector than a mayor and who he’d famously called “epically lost in his own time.” Video footage of the exchange was widely circulated on social media.

Mayor Riley was, like most, shocked at the building’s unveiling; a stipulation of Welk’s agreeing to terms on the project was that it be blanketed throughout the year-long construction and that only a select few be allowed access to the blueprints.

“Oh, I believe that happened long ago, Hammond,” Welk replied, gazing up at his creation.

Even from the ground, the aquariums were a marvel and in the sun’s glimmering light the myriad ocean life swimming serenely throughout the building was a thing of beauty.

“I hope to never set foot in this city again.”

“You pompous bastard,” Hammond said, charging Welk and swinging with an open palm. “It’s going to cost me a damn fortune to keep this up and running.”

Stunned by Hammond’s violence, Welk was escorted away by Myrtle Beach Police and boarded a plane on the infamous Hooter’s Airline which was the only available flight out of the city.

“I don’t know if it could ever be long enough,” she replied.

“I saw you on the internet,” she said. “Arguing with that ghastly man.”

“He was displeased with the new building.”

“Thank you for calling, Alice,” he said. “It’s always great to hear from you.”

Three weeks later, Welk returned a call from his father, Hank Welk, who at 88 refused to relinquish the reigns to his architectural firm, the largest in Chattanooga, Tennessee. While Chattanooga had become a shining example of the possibilities of new ideas in architecture and urban design over the decades, Hank remained steadfast in his goal of making hard dollars.

Hank Welk came on the line, “What in God’s name have you done now?”

“Father, it’s wonderful to hear from you.”

“I thought that was the aesthetic I was speaking to.”

“No, no, no!” Hank screamed to someone in the office, “That lot will be condominiums as high as they’ll allow us to build, not some urban park!”

In retired island seclusion, D.B. spent his days writing architecture op-eds and sending them to prestige publications who were more than happy to publish. He dined at local restaurants and came to enjoy the simple people who lived in the rural beach town. In the evenings, he took walks near the area where the long torn down Oak Island Pier once jutted into the Atlantic. The pier had been a staple of his youth.

After much humbling, D.B. convinced his son Carl to bring his family to visit. Carl wanted to rent his own accommodations, but D.B. insisted they stay with him.

For the first few days, D.B. bit his tongue. He examined Carl’s new satirical cartoons and feigned interest. He watched his grandson, Hank, body surf on calm breakers. He overlooked the fact that Carl’s wife, Sandra, was a structural engineer; a coincidence he could not ignore.

On the 4th day, Sandra drank several margaritas midday. They sat on the porch while Carl and Hank played in the surf. She started on a tirade about her difficulties dealing with architects on the various projects she worked on. Most notably grocery stores in suburban areas made to resemble the look of the homes that surrounded them.

“You see it’s the architects,” Sandra said. “Who ruin everything with their ‘vision.’”

D.B. sipped from of his drink, a mojito with mint he’d muddled, mixed with a fifteen-year single barreled Belizean rum.

“Sandra,” D.B. said, “Has Carl not told you I am a Pritzker Prize winner?”

Sandra licked the salty rim of her glass, “I don’t know what that means, Mr. Welk.”

On the beach below, the receding tide had unearthed what remained of the pier pilings. D.B. watched Carl chase Hank through the surf. Even from the porch, he could hear Hank’s shrieks of joy.

Wilson Koewing is a writer from South Carolina. His work is forthcoming in Wigleaf and Gargoyle.