From the Muddy Banks of the Wishkah 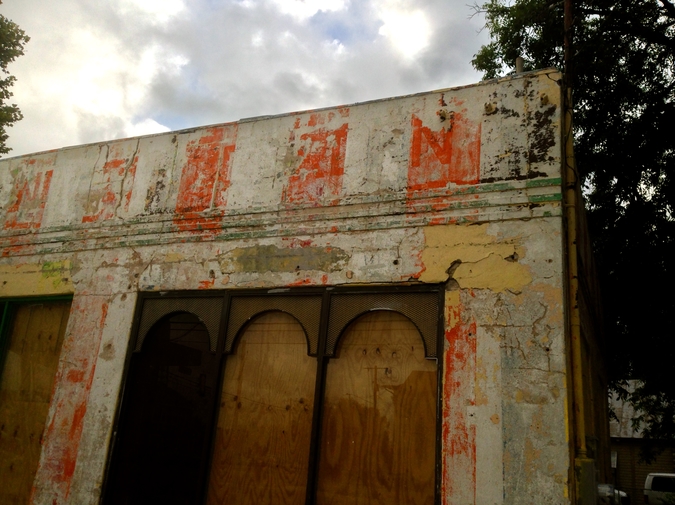 Last time I saw you, a good foot separated the two of us. Walked up to the yard as you did with everyone else, but this time, it was just to tell me that what I was doing at “nine in the evening” was illegal. That’s what you thought.

Mind you, I was leaning against my house, listening to murmurs of a rusted fan and Kurt Cobain’s guttural cries during a live cover of “Lake of Fire.” The prattles of narcissism pranced amidst knots of uncombed hair. The silence of the fan, uncertain, like the harmlessness perceived in Legos tossed everywhere. I am not an insider, and I’ve written down no schemes, deciding to move onto goals realistic after talking about the Constitution at age seventeen before lawyers, the mayor, and a Vietnam vet who called you disrespectful for approaching the podium in an unbuttoned shirt.

“If I’m old enough to be put to death, and run away from home without the cops being called, isn’t it odd that I’d be fined for walking on the sidewalk a little past eight?”

The women smiled. The men’s faces, unattended banana peels. The mayor tapped her planner with an unsharpened pencil, several of the other girls biting their speckled nails. Wisdom didn’t buy it, and the curfew stuck.

But if I remember correctly, we and several other kids were the only ones who knew about it. The informed few who cared.

“It’s only seven thirty.” You nodded, knowingly. “And I live here.”

But when you called me even later that night, I shuddered, and my face dispelled the bashfulness little girls feel when no one teaches them about unromantic sex. I looked down, making sure all buttons of my flannel shirt were secured, hoping that you liked Nirvana too, and not just the concept of freedom from angst.

Kristine Brown spends her days freelance writing and painting. It is her dream to run a successful business, selling handmade coasters. Her writing has been featured in Thought Catalog, In-Flight Literary Magazine, Dulcet Quarterly, Rambutan Literary, Forage Poetry, Burningword Literary Journal, among others. Her first collection of poems and short stories, Scraped Knees, was released in January 2017 by Ugly Sapling. Find her at https://crumpledpapercranes.com.