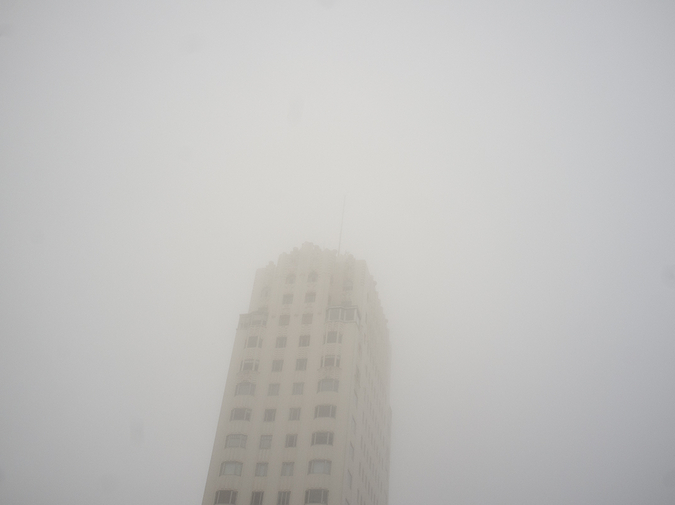 and in fact I no, no my finger to yr face when you

recognition of the fact that yr getting insulted, but srsly? Give me

This absence of reason—but a flood that feels reasonable to me—is this I wonder is this, natural?

or does music turn me into a sociopath?

My roommate Danny says music makes you gay, but only some ppl realize this is happening.

I don’t know how to explain this next part, other than to say I don’t find breathing very relaxing. Can’t you see I’m trying super hard not to focus on my breath? I’m trying to forget.

I look up at night thinking

and getting dizzy so I have to sit down

How many of you are there, up in the flat sky outside the city.

That’ssssssss, okay, that’s fine. She says. Move to the country of yr breath,

but you still have to sing the note, and the next

one and the next.

Tommy “Teebs” Pico was a Queer/Art/Mentors inaugural fellow, 2013 Lambda Literary fellow in poetry, and has poems in BOMB, Guernica, and [PANK]. Originally from the Viejas Indian reservation of the Kumeyaay nation, he now lives in Brooklyn and curates the reading series Poets With Attitude (PWA) with Morgan Parker. @heyteebs