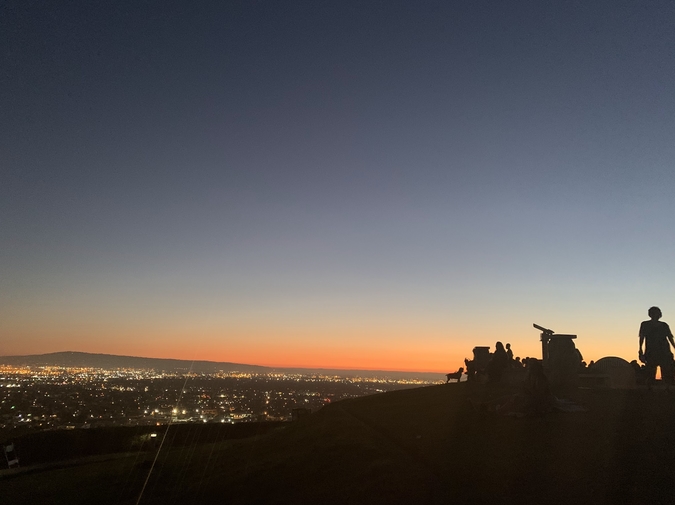 It takes falling in love, staying there, for the most
Part: to understand that these problems, abloom
Like Venus Flytraps—red mouths wide,
Hungry—are the others, like in the movie.
They real, moving in and out
Of earshot, and we the ghosts
Made of light-stuff, suggestible, who must
Tend to them if we don’t want to hear
The chairs at night.
So I invite my childhood
River to curl around this smoke
And tease my lovers’ hearts
With so many kisses we forget
What it means to open our eyes
And sink back to earth—
Like a butterfly landing on a bed of nails
Or dew onto the face of a poppy.
Same mornings
With my family perfected
My hands in each of their
Hearts, our eyes in each others’
Tremendous, hear me
Mother
Whisper while you’re running
Home after a gunshot—
Your fellow high-schooler caught
Gone (for possession
Of a Marx he never got the chance to open)
Missing for a week
Of the clouds beating coup, coup:
Fighter jets low & sounding “just
Like bombs”—a general
On TV saying order’s back.
While you’re praying, paying
Off debts with me
Still inside you
Those kicks .. you ..
.. love .. you ..
Men who are artists make excuses
Daily for their wretchedness.
Never wanted to be one
A man
Believe in God
As long as we get along, as long
As the Spirit is dumbfounded, buries one shoe
In magma, the other in frost
And sobs with me.
Where will my books go when they die?
None, and how it’s raining now
On the outside of things.
Here, back from under that
Strong doctor’s light, the reminder when home
To wash my face of madness:
Is an illusory great love falling
Apart worse than a great love falling
Apart? Asks Vertigo, asks The Blue Angel,
Asks Mulholland Drive, just movies.
But you, B, you really leave me.
And does it matter knowing it was great?
We misname things all the time:
Men, wars, the Beyond.
What is great anyway?
Nothing that can't be answered.
I still dream of you
Still pray without knowing
Though I was raised a staunch disbeliever, even a hater
Of God
And my father hid grandma’s gift of a children’s Bible
Under a pile of family photos
That forever gave me the image
Of a parted sea, parted faces—religion
A world where the impossible was as matter-of-factly
Drawn as illustrations in a textbook for an unknown language
And as real as the picture of mother leaning on a car
That made me weep for no discernible reason: a favorite pastime.
Still believe
In Mesmer’s magnetic fluid
Through which I can push back
No-reason’s desperation, and you: Panic
Which kills love (Anaïs Nin) though it’s only
Through it that we learn just how far
Love takes us, but thank you,
Anaïs, for the reminder. Sometimes
Sometimes I want to write like Édouard Levé
who took random pictures in every US city
that shares a name with another city elsewhere: Berlin, Florence,
Oxford, Canton, Jericho, Stockholm, Rio, Delhi, Amsterdam, Paris,
Rome, Mexico, Syracuse, Lima, Versailles, Calcutta, Baghdad
Who wrote that it is always so surprising
When someone mistreats him: “evil is somehow unreal”
Who committed suicide in his middle ages
The prickly tongue of his piece’s title still
In my nightmares. The other Middle Ages
“Not as bad as they seemed,” says a professor (white)
Of architecture (grey)
Who speaks beautifully of French cathedrals
And I wonder if anyone believes him.
They sucked, so the present:
Both hate(d) magic. Belief in fate—old malleable—more
Beautiful than any religion.
The oldest, in fact.
World by accidental
Design: water a terrible idea
Spawning living gases and teeth to gleam through
Unlucky plants
The plain all gone, eaten brittled and gone.
Too much gravity or too little, too much heat or too little
And
What will you love?
Her Dark All, Kali or Time
Foot on the chest of consciousness, dead—hand holding
Up a cup of forest berries, magic of lips and dirt
Which is dead
Stuff. Sex: the façade
Of one Khajuraho temple in India
Depicting dozens of positions, another honoring
The 64 yoginis—all women—balancing mind and body
And the delicious abyss
When you were young
You played hooky with
And now
You try to master
By yourself
But with all of them
Waving
From the other side of some museum or customs
Glass. Sundered: Your family
In a dream
And only there with unbroken
Constancy
A cathedral.

Sébastien Bernard is a Turkish poet and fiction writer from and based in Istanbul. He was a 2018 Poets House Emerging Poets fellow, and a finalist for the 2020 Omnidawn Poetry Chapbook Contest. His work appears in Michigan Quarterly Review, DIAGRAM, Black Warrior Review, Prelude, and Nat.Brut.