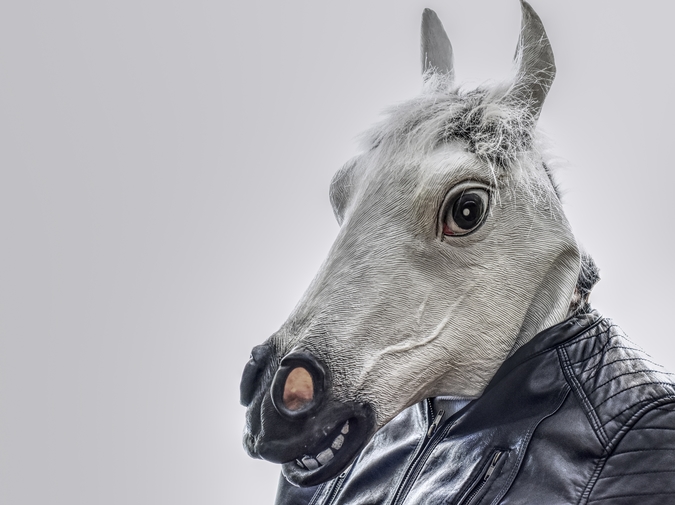 I listened to a podcast about literary agents. The guy on the podcast had cancer, he was dying –every day he was dying a little bit more – and he was reflecting on being a literary agent. He said that he had made over ten million dollars as a literary agent. He said that he used the money to buy the best, newest, most experimental cancer treatment on the market. He said the treatment had prolonged his life by about two years, but now the cancer was really bad, worse than before. He said he’d often wake up in a cold sweat, having dreamt of seeing the cancerous tumors breaking through his skin. He would dream about the cancer ripping itself out of him, and in the dreams he would touch the cancer and the cancer would be warm and dark and pliable. He talked extensively about these cancer dreams, how none of the doctors could give him anything to quiet the dreams. He dreamt about the cancer every night, and often the dreams would feel like they lasted hours, days, or weeks. He would sleep for five hours but dream for twenty. He would sleep for ten hours but dream for fifty. He would dream for days on end about the cancer ripping itself out of his body, and during the day he would obsess over these dreams, and the cancer itself, the dreams of the cancer compounding his real mortal fears of the cancer. Every day he didn’t die was another three or four days he had to live in fear and agony in his dreams. He spent more of his money on therapy, on hypnosis, on experimental new medications that would quiet his dreams, or that would let him lucidly dream, or would let him dream in fixed ways. He paid a hundred thousand dollars for a machine that would cast special lights about his room and play bleating electronic pulses through tiny, wireless earbuds, all so he could sleep soundly, so he could sleep dreamlessly, but the machine was a failure, none of it worked. Each night the cancer was there, bursting out of his arms and legs and stomach, and he would often have to grab ahold of it and carry it, leaking blood and puss, along barren roads and sidewalks to an impossibly distant hospital. He spent so much money on the cancer treatment and the treatments for his dreams that he had to sell his houses, his boats, his cars, his precious works of art. His children began to plead with him so that they could be left some money after his immediate, unavoidable death. But he held out, he spent as much as he could, and he borrowed money, vast sums from his previous clients, from the millionaires whose manuscripts he had pitched and sold over his lifetime, and he’d lie to them, make them promises, tell them he was writing them into his will, that they would get the houses and boats and cars he had already pawned off. He destroyed every relationship he had ever had. He destroyed everything, and the last days of his life were being spent in complete isolation – he was unbearably alone, penniless, and depressed, and this podcast episode was most likely the last time he would ever speak to another person before the cancer would finally destroy him. He said the word destroy. That is how he described his own death: as the cancer destroying him, as his death as a type of destruction. He said he imagined himself as a statue made of glass, and the cancer was a toddler tearing through the room. That’s what he said: a statue of glass. Brad Listi repeated that back to him: a statue of glass. He couldn’t think of anything else to say. A statue of glass.

I found a horse in my yard – well, not my yard, but, like, this space behind my apartment. The horse was gray. I had never seen a gray horse before. I tried to think about what I knew about horses. I knew there were white horses, black horses, and brown horses. The horse was eating flowers that the landlord had planted. I don’t know why he planted flowers in the weird space behind my apartment. The horse wasn’t eating the trash in the space behind my apartment. I might as well call it a yard, because that’s kind of what it was, but it just wasn’t mine, because I didn’t own it. I thought maybe the horse was the landlord’s horse. I had a running list of things to look up – can horses be gray, do horses eat flowers, do horses eat trash, do landlords own horses, does my landlord own a horse, is it my yard if I’m just a tenant, can I plant flowers in the yard, can I ride horses that are in the yard (compare with: can I sit in the chair in the yard, which I had asked my landlord several months ago, and the answer was yes, I could sit in the chair). The horse finished eating every flower in the yard. I felt uncomfortable thinking that I had “found” the horse. Maybe the horse had “found” me. Maybe the horse had some purpose for me. Maybe the horse was waiting for me to do…something. Or maybe…anything. I couldn’t think of things anymore. I felt tired. I went to sleep on the couch. I woke up. The landlord was in the yard, talking to the horse. The landlord pointed at me through the window while speaking sternly to the horse. The horse looked at me; I hid behind the couch. I worried about the horse. I worried about what the landlord was saying about me to the horse. I was monumentally depressed, and I would continue to be for many more years – this was only one terrible day out of thousands.

Zac Smith is the author of 50 Barn Poems (Clash Books). His tweeto is @zacthelinguist. Thank you.