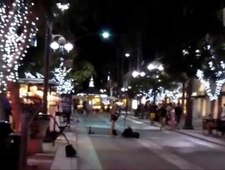 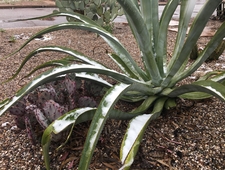 I had anted up already: pics in the too-small bikini top he liked, back arched in his favorite Brazilian-cut bottoms. Did you just take these for me? he asked. By your mid-30s, romance is infinite regress. Or infinite repeat. Or just infinite, like Groundhog Day, or samsara. I don’t reuse sexts! I replied. This is romantic. We understand this is romantic. It is, in fact, romantic to take pictures just for him. 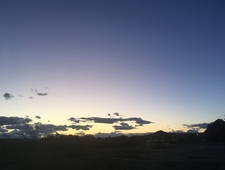 We Fat Ourselves For Maggots

One evening when I was fifteen, back in 2009, my ballet teacher arrived at the studio wearing a shit-eating grin. Jeff loved to gossip, and he spoke with a showy Southern twang that made the juice of every secret dribble down our fingers. 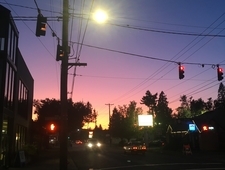 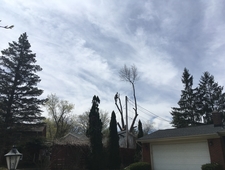 When I was about five, I prayed to God as I lay in bed. I prayed for the speed of a cheetah, just like the character I had seen in a cartoon on TV. He could run away from anything. 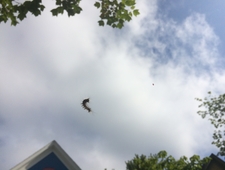 I just remember the room dense with familiar sound, the melancholy howl of the perfectly in-tune saxophones, the electric brilliance of trumpets, a drummer with eight arms; my mother looking over at me, expectantly, as if to say, “This is what you wanted, right? This is making you happy?”

I just remember the room dense with familiar sound, the melancholy howl of the perfectly in-tune saxophones, the electric brilliance of trumpets, a drummer with eight arms; my mother looking over at me, expectantly, as if to say, “This is what you wanted, right? This is making you happy?” 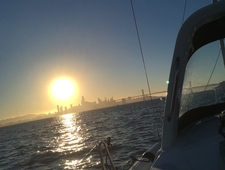 What will be will be. She was a good swimmer, and at least he was getting some exercise. 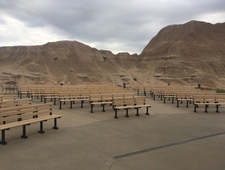 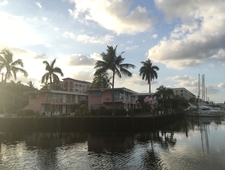 Years later I think of the poetry of peeing. The rhythm and alliteration of Russian race horse, the quick dicks and fricatives, the two tree tonals, the rhyme of drain the main vein. 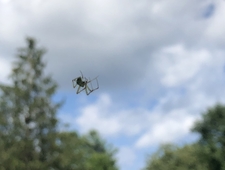 Ghosts in the Trees

After I threw up in the Mexican restaurant’s normal-sized toilet and picked my stepdaughter up from school, I decided to try my migraine cure that always never works again. 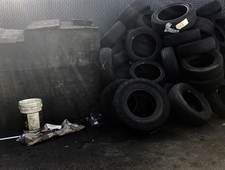 Exposing myself to the dumbest ideas and the most hateful weirdos online triggers a chemical reaction that gives me pleasure, or something like it. A hoarder of bad ideas, stacking them all up into wobbly piles that might someday topple and crush me. 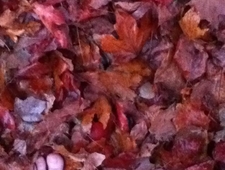 The Sharp Edge of the Crayon

At last our molars burst forth from the gum and we emerged from the rose-colored womb of our first grade classroom. 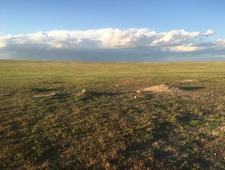 A vacation, after all, is just geography. 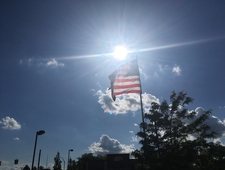 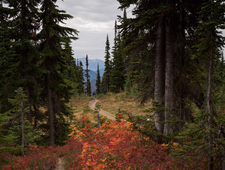 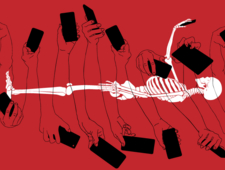 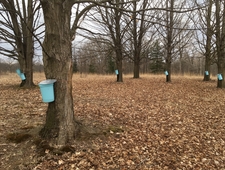 From the time I was seven until I started taking Seroquel, an anti-psychotic, I had this unending feeling of doom.  ‘My go to’, be that of death. 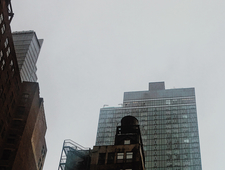 The Night I Could Have Met the Real Matt Damon

Our waitress bustles around smiling a strangely huge smile for this boring work night. My boyfriend Nick and I don’t follow football and weren’t invited to any parties, and since most Texans are either holding or attending parties the place is pretty deserted. After the waitress brings our waters she follows her normal script and asks if we want to try a signature TGI Fridays drink, but her eyes keep dancing to the bar behind us. 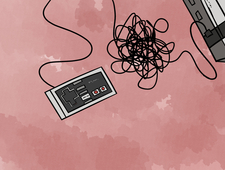 My wife and kids and I are driving around in New Orleans, not too far from where I spent the first... more 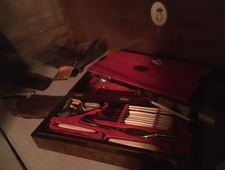 I felt as cold and empty as that body lying in that casket lined with fabric smooth and silky white, so different from what usually cradled my grandma’s skin, those soft, oft-washed dresses always topped with a floral apron. 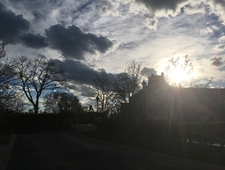 05:05 am. My eyes open. A faint pearly blade of light squeezing past the blind. The distant metallic scrape of a moving tram. 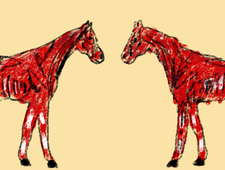 i fuck who i want with a mutual understanding

i’ve never attended a wedding and i wasn’t going to start now. my muscles were aching and my jaw was carrying a million bees, terrorizing the sides of my ears and throat. 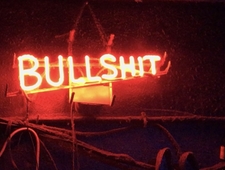 By the time the keys were in my eager teenaged hand, this car had been through some shit. Even ignoring the holes burned into the driver’s-side door, the missing half of the left side mirror, and the warped, discolored metal down the rest of the vehicle, the car was 13 years old already, and it looked it. 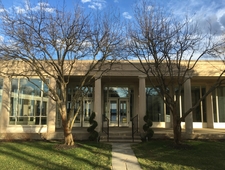 There is snow that falls like a snake. It comes from the sky hissing and finds a bush to hide beneath. The leaves on the branches of the River... more 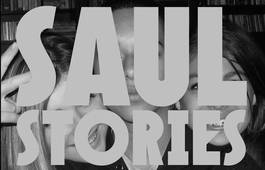 “Simply one of the best writers alive in the world today.” 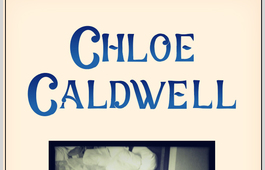 “Legs Get Led Astray is a scorching hot glitter box full of youthful despair and dark delight. Tender and sharp, wide-eyed and searching, these essays have a reckless beauty that feels to me like magic.”
—Cheryl Strayed, author of WILD 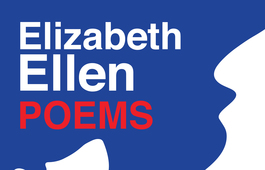