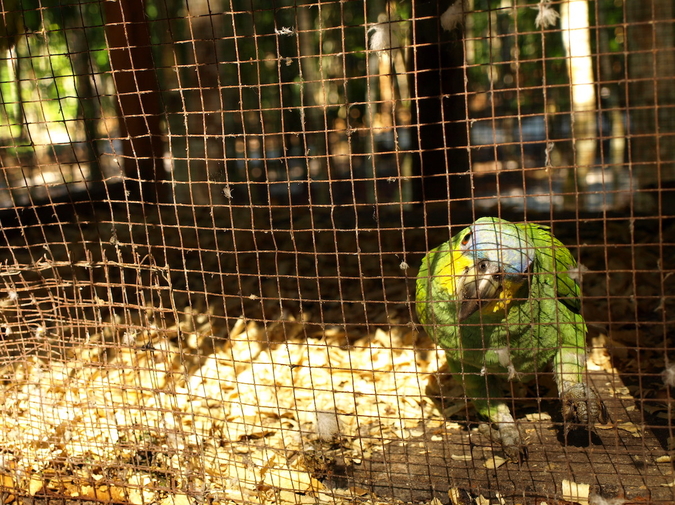 That winter my mother takes me to her country, a little place on the equator I had not yet seen. That winter I trail on her heels as we amble around the old neighborhood where gasoline meets salt air, burrowing into the new-old family I have always longed for: tias and tios and primos, so many of them. That winter she drives us to her favorite beach in Salinas, flat and beige, sloping down for miles into the sea line. We tread water, bathwater warm, while little schools of sardine fish make hurdles out of our toes. We eat her favorite sweet plantains. That winter she speaks rhythmically, as if the breaking waves were her metronome. That winter, I look like my mother. Again and again, my family shows me photos of her as a young girl, tall and thin with bobbed, jet-black hair. She never smiles in any of them; she still doesn’t. That winter I meet the doctor she was supposed to marry, a short, round man to whom the sweetness of her first kiss belongs. She says, he used to write to me. She says, he used to say, mi linda, you should have stayed. That winter he too tells me I look just like her, and by the look I think he might be erasing evidence of a life lived without him: before the American Dream disappoints, before she picks the wrong man, before she is bleeding from the top of her head by somebody else’s hand. Maybe he is drawing himself in that space instead, maybe he is looking at the places on me he could paint over. I am only half not his.

Jean Ferruzola's work has previously appeared in the Los Angeles Review, Brevity, The Pinch and others. She has been the recipient of fellowships and grants from Hugo House and Artist Trust. You can follow her work at jeanferruzola.com.