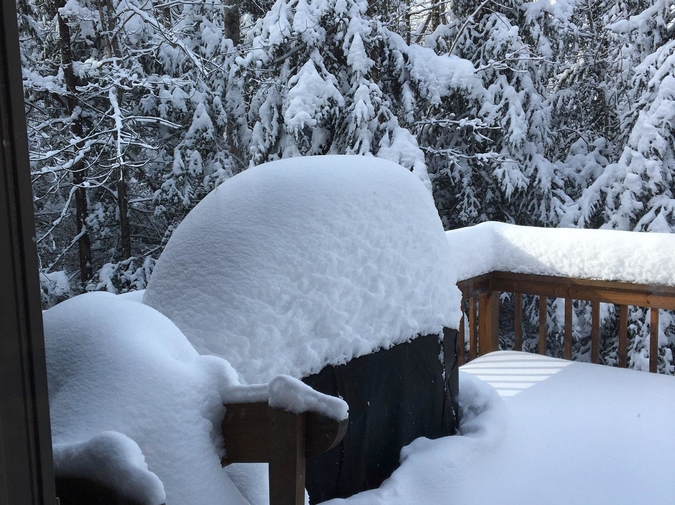 I live my life by white lies.
And poetry is white lies.
Second language is white lies too.
As well as the first.
But language is the only way
to hide love.
White, black, transparent,
or otherwise invisible.
So, all day long,
all life long, I tell white lies
to hide my love. In fact,
I never know love to whom.
It may be to you,
but if I say it, it would be a white lie.
And once it is said in a poem,
it’s gone, as a bird flies away
on its own way in search
of its destiny.

Andrey Gritsman, a native of Moscow, immigrated to the United States in 1981. He is a physician, poet and essayist and has published twelve volumes of poetry in both languages.

Poems, essays, and short stories in English have appeared or are forthcoming in over 80 literary journals and have been anthologized. His last poetry collection Family Chronicles has been published by Cervena Barva Press, Boston, and collection of prose and essays Stranger at Home by New Meridian Arts in New York. He edits international poetry magazine in Russian INTERPOEZIA (magazines.russ.ru/interpoezia) and hosts Intercultural Poetry Readings at Cornelia Street Café in New York.