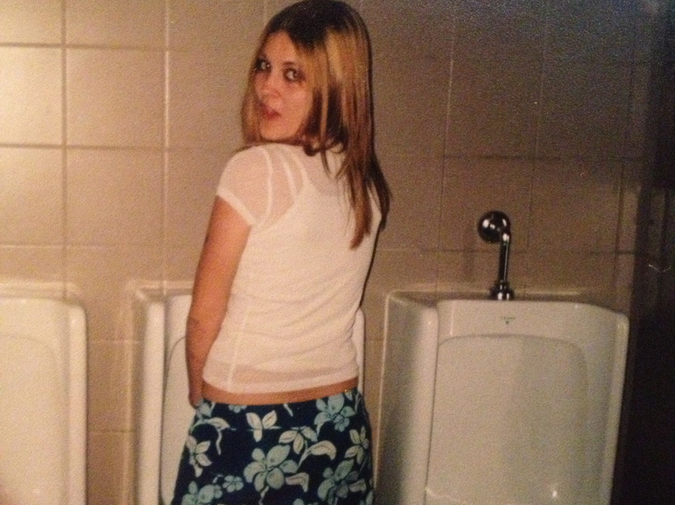 i imagine his hands sometimes when i’m feeling bored

and want to think about middle school

i told him it would be really funny 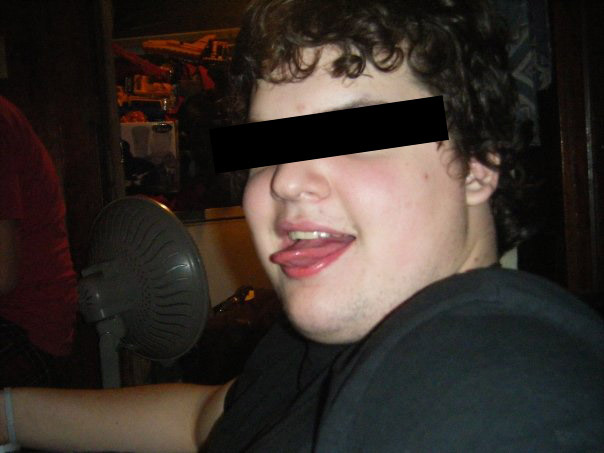 Eating ice cream straight out of a four-liter pail, listening to Metallica, and wrestling in the backyard were some of his pastimes in 8th grade. He wore bright orange outfits (mostly swishy pants and tank tops) and he had an affinity for dragons. He had a seriousness about him that made me feel bored or uneasy. I think I remember hanging out at his house in the summer once and he made me go to the basement with him to look at an empty bottle of tequila with some kind of insect in it. His older brother got it from Mexico and I think I was supposed to be impressed when he showed it to me. Who knows, maybe I was. 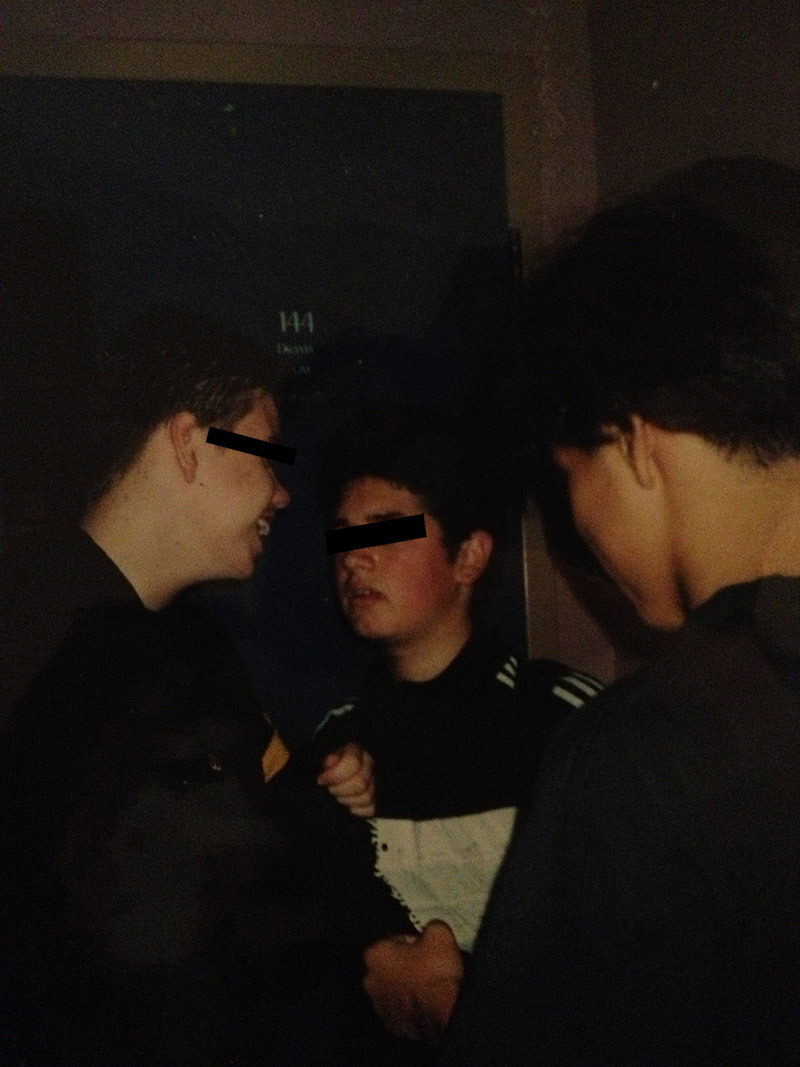 i think one time we talked on msn messenger and you said, “i’m going to go lie in the shower and let cold water drip onto my forehead” and i wasn’t sure what to say

or maybe it was something about bleeding out…

either way, when you added me to facebook years later (when 8th grade seemed like a huge gap behind us),

you would often “poke” me, and again, i wasn’t able to come up with an appropriate response to your alarming internet presence

so i’m not really sure about you at all

all i feel is general remorse and a vague sadness

some people keep their suffering contained in small towns

and some venture off to spread it around like disease

when your parents came home early

and their bathroom flooded from

a handful of kids taking a shower together, fully clothed

believe me, i considered us friends

or how you have two kids and a husband

it makes me sort of uncomfortable

do your parents ever think about when $100 worth of Chinese food was delivered to their house for no reason?

they must’ve been pretty mad

i hope they don’t have memories of that

you were probably in the basement that night

we thought it was a funny prank

the chinese food place is probably shut down

so there is no way for me to pay for that now,

Kristin Kowalko lives on an island off the west coast of Canada where she works as a Homeless Outreach Worker and studies Social Work at the University of Victoria, which sort of has nothing/everything to do with poetry. This is Kristin's first time being published. Be her friend on tumblr if you want: kristinmess.tumblr.com.