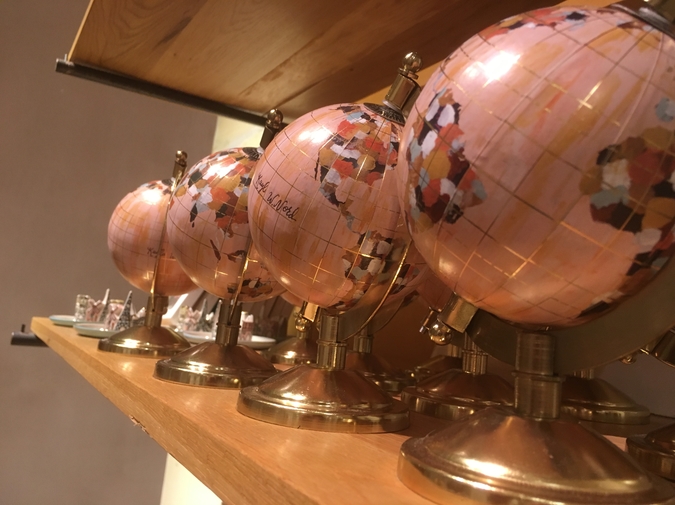 Every time I try to write this letter I wind up feeling like that Alanis Morissette song, and I scrap the paper and wait six months and then try again. But you should be aware that when you didn’t come back I spent night after night sitting on the bluff above the quarry. I went out there with Gil and Walter and Meredith and her husband and a bunch of their friends, and we drank beer and threw the empties out toward the water standing in the carved-out pit down below us. It’s a wonder no one ever jumped or just fell in, but it’s not as straight-down as it feels there either. So probably not all that miraculous. I sat with all those people getting hammered, but mostly it was with Gil. He knew how you’d been and didn’t care that you were friends. He said he knew you too long to let that stand in his way. I spent all those nights worrying that ring of yours around my finger bluely and not letting him touch me. Yeah, this ain’t a revenge letter. Maybe it ought to be. But you ought to know Gil Henke did not lay a finger on me, and maybe he probably could have later, but he didn’t stick around.

I spent less time at the quarry and then I wasn’t there at all. I quit with the ring to avoid the questions and started going to that little church right on the highway above the railroad underpass. But they were tongue-speakers and shakers and I couldn’t take much. I tried getting a hand up for Jesus but I could just kind of picture him frown. I stayed home a while. A couple Avon girls started coming by from town because they thought they might sell to me, but I wound up working for them instead. I got the car running enough to cross four counties. I drove over hills and up hollows and sold perfume and soap and tiny strands of sparkling jewelry to little old ladies, housewives, women like me. I took to wearing your ring again because everybody likes dealing with a woman who’s married. They want a winner. I kept thinking it was turning me green but it looked good. They thumbed the catalogue and held a hand to their throat and said what was the darlingest thing they’d ever seen, and I ordered it for them. I imagined them by the mailbox every afternoon like I used to stand by mine.

I bought a new car. I took up with George Witter, who worked at the drug store when we were in high school and works there still, whose wife left him for a salesman from out of town. A man like me but vacuums, I think. But you ought to know George smiles in his sleep. You should know our home is just inside the city limit and our children walk to school every morning it isn’t raining, and they love it. You should understand I’ve come up from the disaster of our life just like you did, and I haven’t forgotten it. I still cross all God’s creation selling perfume and trinkets, and sometimes I still wear your ring. I’m quite certain now it’s turning my finger brown and green, but I keep it on. It looks the part. Everyone’s always liked the looks of you.

Marvin Shackelford is author of the collections Endless Building (poems) and Tall Tales from the Ladies' Auxiliary (stories, forthcoming). His stories recently have appeared in Kenyon Review, Posit, decomP, MoonPark Review, and elsewhere. He resides in Southern Middle Tennessee, earning a living in agriculture.