Thunderbirds: Who, Why, and How 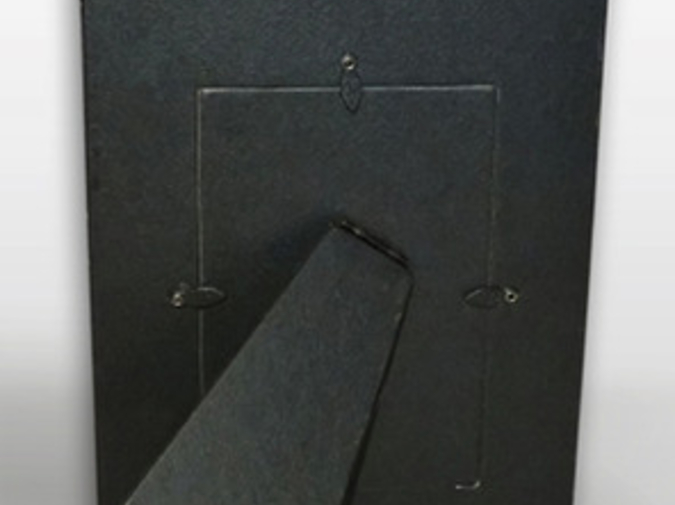 There’s been a lot of talk about Executives in the news lately, a lot of mystery and confusion. For the last year, I’ve had a side-gig proofreading executive resumes. Now I know all about Executives: how they are made, what they hope and fear, how they communicate with each other. I’m basically fluent.

Now, on to your questions.

Where do Executives come from?

The Executives come from an executive ranch in Arizona. It’s called the Thunderbird School, and it was created in 1946 by retired U.S. Army Air Forces Lieutenant General Barton Kyle Yount (b. 1884) who died three years after the ranch’s erection. While a stay at the executive ranch requires a great deal of money, acumen, and fortitude, loneliness can be treated by spouse purchase at a cost of $1,436 per credit hour. The executive ranch uses innovative educational tools such as success, power, and leadership.

How do Executives communicate?

Should two Executives meet alone in a closed space, they orient themselves back to back, shoulders touching. Each then makes the Thunderbird hand-sign: the first, second, and pinkie fingers of both hands are extended while the thumb restricts the third finger. The pinkies align, flush. This is done in silence.

The hand-sign is never deployed in view of another. When Executives meet in public, in an open space, or in groups of three or more, a deal is struck. This is how they know.

In the event that an Executive makes the hand-sign in view of another, he will be ignored by all his brethren and henceforth known as a “small market personality.”

What do Executives do?

The main thing that Executives do is embrace change, orchestrating year-over-year on-boarding programs that these Technology Architects can utilize to build productive, collaborative relationships with internal/external stakeholders. Many Seasoned Technology Innovators lead IT globally, orchestrating successful turnaround of the Brazilian operation and implementing and enhancing national engagement scores.

All Strategic Visionaries ramp-up your roll-out and start-up your practically non-existent Latin-American business, working cross-functionally to capture key distribution channels. Masters and Trailblazers can execute a really good warm-transfer or demonstrate an expertise in the flawless sunsetting of Monterrey, Mexico, with no legal, environmental, or labor issues. These Dynamic Hunters grow early-stage businesses through the Full Life Cycle, then make outstanding history for turning around struggling mature companies to profitability.  Real Propellers can penetrate even unmet markets.

What part of speech is executive?

Executive is capitalized when it’s a noun, okay? It’s also an adjective, and, of course, the verb is “execute.”

What are the hopes and fears of Executives?

Executives intake consistent recognition for their significant, sometimes mind-bending, contributions to global brand-awareness and the bottom line. You can show an Executive your appreciation by awarding membership to the following fraternal organizations and camps: Links to Leadership, Vice President’s Council (junior Executives only), Sum it Up, C-Force Challenge, and the Champions Club. Executives don’t hope or fear, but discontinuation issues and decreased segment visibility can be radically transformed into a Top-5 Territory by transferring the product line to China and energizing teams. Basically, just implement performance.

Where do Executives go when they die?

You mean when they sunset? The Thunderbird Centers for Excellence comprise the school's seven archives. A T-bird's lifetime achievement level determines where he will be shelved. Here, from order of greatest to least Ascendency, are the CEs:

An administrative assistant on Floor 1 will check your coat and credentials if you wish to commune with a sunsetted Executive. Should you hear the halting cough that is the sound of a live Executive weeping, it is best to move discreetly away, into the restroom, until the hoary silence returns to the Centers for Excellence once more.

Rebecca Scherm is a Zell Fellow at the University of Michigan. Her work has appeared in Subtropics, Fiction Writers Review, and on The Hairpin.