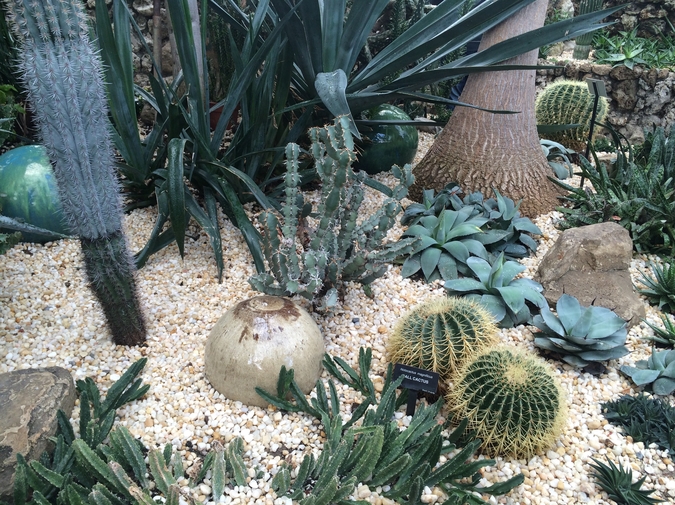 Milk-cloud, how you whirr—
overhead, over me—humming
in a voice so cold and sweet—

a voice like my mother’s. Whose milk
licked and lapped my face, and made of me
a healthy little boy—

there was once a time she told me “You’re damned
if you do and damned if you won’t,”
an adage ever-present: I slip toward that cliff.

Whatever happened to him—
our beautiful Brute—
the blackout prince of Baton Rouge
who once clutched with yellowed fingers
noontime highballs of Beam and Rebel Yell?

The Brute was the one the kids called wild:
the sunken-cheeked Texan found face-down
in a tux, who at Tuesday night parties crashed
pool balls through windows and once deemed
it fine to swipe ten, twenty, fifty bucks
from some girl’s purse and never gave it back.

See the Brute in a photograph: eyes glazed,
face slack—a wreck of a boy in a blazer,
a no name girl on each arm—his chest beating hard
with that hollowed-out heart as he stamps
around back to smash bottles and scare passersby.

See the Brute at the House of Blues: letting
some white-haired woman palm his crotch
while his girl’s out of sight, bar-side buying him scotch—
and on stage B.B. King wails out a thrill-gone song
and the Brute howls back It’s been gone all along.

They say the Brute was the baddest—
the way he ragged on Tigerland Chi-Os and Kappas,
spoke hopelessness close into their ears, until last call
came and they were his—in their beds he’d ask for a glass
of something strong—No, stronger—pound it too fast
and pass out on the ground.  Most mornings he left
Alone, on foot, and at sunrise.

So whatever happened to him—
that wild man, that cheater, that broken-boy scum?
They say he caved in: moved out, left town, put the bad
in the past and got himself grown.

But I still see him—
the Brute in the bar, the Brute in the mirror, the Brute alive in the night—
and in the morning time bed of my trademark shame
his snake-tongue still hisses, that hangover won’t fade—
and then the head-hurt truth is plain:
It’s not that I’m sometimes the Brute
but that the Brute is me, always.

That last Mardi Gras you let us crash
at your mother’s double-shotgun, off Veterans, in Metairie,
and every morning your baby sister would shake us
awake.  Forgetting she was only nine, we’d shout
from our sleeping bags for her to “leave us the fuck alone”
before the Zing-Zang Bloody Marys your mother had mixed
summoned us slouching into her biscuit-scented kitchen.
On Tuesday she baked a King Cake, and you found the baby.

She was a graveyard ER nurse at Charity, and you, her only
son, the ex-Marine, had plenty of times loaded
her home with wild drunks: soldiers like you, back from Iraq—
us LSU frat boys, she laughed, “didn’t have nothing on them.”

Under the overpass that Lundi Gras, I watched in awe
as you emptied a half-gallon of Seagram’s all by yourself,
then in shock as I saw how fast a man sinks
into a fit of PTSD.  It took four or five of us to hold you
back as you wept and screamed and called yourself “a killer.”
We laid hands on you, calmed you with words like “hero,”
but once you’d at last passed out, none of us felt so sure.

Weeks later, beads still dangling from the St. Charles
Live Oaks, rumor spread you’d never really gone to war—
that a mangled meniscus left you stranded stateside.
You slumped for months at Camp Whatever, eating yourself
fat as you worked up the nerve to ask for disability, an early discharge.

You’d reveled two years on the GI Bill while our frat paraded
and bragged on your bravery, and in your room, beneath shadow boxes
of gleaming medals, you’d brief us with stories of sandstorms—Baghdad, Tikrit.
But all that talk stopped once you knew we knew.  You retreated weekends
back to your mother’s, off Veterans, too ashamed or too proud to hang out.

I figured you’d leave us head-down and quiet, the way you left the service.
But a 4am call reminded me one always stumbles before a fall—
you’d taken the blunt end of a pool cue and cracked
the skulls of two Kappa Sigs, whose rich dads knew all the right people.
Vet or not, no one stood up for you then.

You know this world loves heroes,
but loves more to wrench the claws from a faked lionheart.
Yet in my mind you are digging your hero’s claws
into someone who’ll listen, the way you dug the baby from the cake,
your grin a badge of honor as you control in your hand
something that makes you feel special.

William Torrey's writing has appeared or is forthcoming in The Florida Review, The North American Review, Washington Square Review, Colorado Review, the Hawaii Review, New Madrid, and Zone 3, where his story "Trabajar" won the 2011 Editors' Prize. He is nearing completion on a novel.