This Mens Room Is Not For Everyone 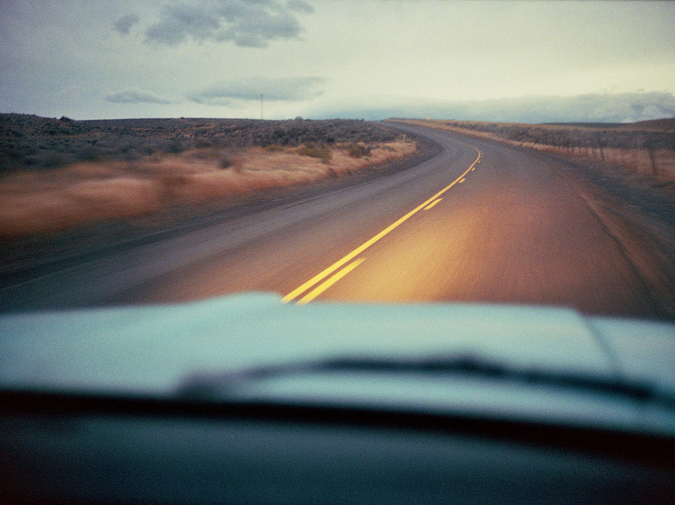 A man with a poodle kept passing my sister Joan and me on the street. He was walking in the opposite direction from us and yet there he was at every new corner, waiting. We crossed the street. He surprised us by stopping us in the middle of the sidewalk on the other side of the street.

“Do you have any money?” he asked. “My dog needs an operation or else it will die.”

We expressed sadness for his dog but told him we had no money.

We walked away. Christmas had just passed. I said to Joan: “I’ll write your thank-you letters for you if you’ll let me tape a tape on your tape player.”

We crossed the street. There was the man with the poodle again. He asked us for money for his dog. We said we didn’t have any. There he was at the next corner and next, and we said no again.

We came to Mom’s cheese shop. She drove us out to the country and dropped us at the side of the road. She placed very specific images into our minds. We were to look for herbs and mushrooms.  The herbs must be dark and green, the mushrooms small, button-like, and tender, very tender.

We combed the forest and found the things that corresponded to the images. She picked us up. We drove back into town to buy ballet shoes for Joan. I watched her practice from a balcony. She was in the intermediate class and each dancer had a chart that showed the exact movements their limbs should make.

“You each have one suitcase,” Mom said that night. “Everything you want must fit into the suitcase.”

I told Bean, our little sister, I was going to pack her into mine. She laughed and screamed and ran out of the room. Mom packed other suitcases with other things.

We left after midnight.  We entered the forest, dark and green and endless.  It was all around us, hundreds of miles deep.  In the night we felt our way through with our two headlight beams.  Woven together in the little cocoon of our car, our world was as large as the beams and everything else was dark forest.  You cannot stop in the forest, except maybe for a moment to look at the map.  You must keep moving.  If you stop for too long you lose momentum and sink down to the bottom.  If you keep moving you stay near the top and eventually you can get out.

We ate mushroom and herb pie. How good it was, with orange juice, and the smell of the car, and the dog in back, and the headlights feeling the way forward.

The truck stop is the only place you can stop in the forest. When you go to the bathroom, a sign on the door says This Men’s Room Is Not for Everyone. The men’s room was smelly, like others I had visited. There were sinks and machines that dispensed mysterious packets For Her Pleasure. You could also buy combs, razors, and aftershave. The only other thing about it was that it was a very large men’s room with very large stalls and men were having conversations in some of the stalls. At the far end, a man at a podium was giving away things. He held up two backpacks and asked who wanted them. I raised my hand.

I took the backpacks out to our table in the diner. I held them up for Joan and Bean and said, “Aren’t these yours?”

“Yes!” they said and grabbed them.

We didn’t want to eat much breakfast in the restaurant. We had more herb and mushroom pie to look forward to. We ate donuts and Mom drank coffee. Bean asked if the dog could come inside and Mom said no, he has fur and he’ll be all right in the car.

Up north it was cold. The culverts on the side of the road were filled with water and chunks of ice.

We had a long way to go. We would arrive after dark. Mom said Steven and Dad probably would not wait up for us. They’d had a terrible time driving up here. There was wind and freezing rain and Dad could hardly see the road. We were lucky the weather was better now.

I fell asleep in the car and dreamed our sentences would be finished for us.

J.L. Montavon was born and raised in Denver and now lives in San Francisco. His story “Recursions” was chosen by Joan Wickersham as the winner of the 2016 Salamander Fiction Prize.