The Worlds I Destroy 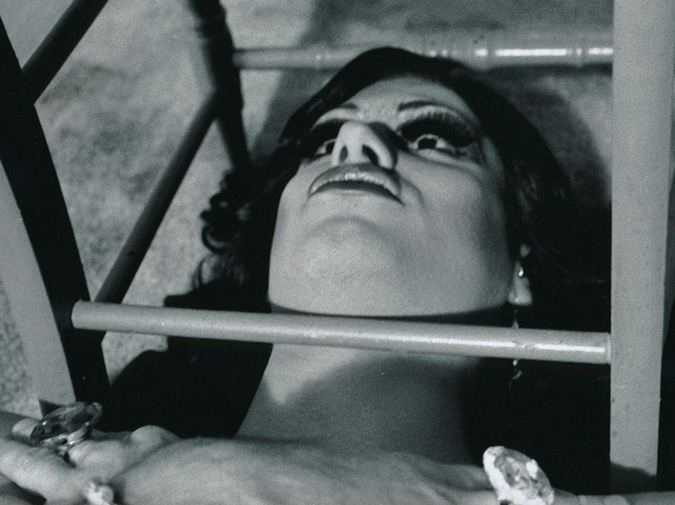 I discovered the cavity while I was at work, because where else is there time to slow down and learn about your body? The cavity is in a molar on the left side of my mouth, at the very back next to the fleshy pocket where one of my wisdom teeth had been. It didn’t hurt, not even when I held my breath and leaned in close to the mirror and poked it with the sharp end of a floss pick, but it bothered me to know it was there, that there was a way inside my body I hadn’t known about until now, the kind of crazy I imagined a line of ants in a new kitchen must drive an architect. Every night I stared at it, and every night it looked larger than it had the night before, and I began to feel dirty. Like the cavity was something I’d contracted. I started brushing twice a day. I took up flossing. I called a dentist and made an appointment to have it blasted to dust and filled with ceramic, which I thought would help, but it only grew faster after that. I stared and poked and stared until it had grown so large I thought could fit inside of it, and while I waited two more days to be sure, when I finally propped myself up on the edge of the sink and took the plunge, I made it through with room to spare. I couldn’t see anything at first, not my feet or my hands in front of my face, but when I looked around, I realized there was light everywhere, an entire universe full of stars and galaxies, and I just floated there for a while, turning slowly in place and taking it all in. And then I began to explore, planets at first, then moons, but it wasn’t long before I realized what was interesting was in between—comets made of ammonia and methane, nebulae of cyanide, brown dwarfs and red giants and black holes and pulsars and quasars so thoroughly lensed by gravity I couldn’t be sure anything existed until I got there. I swam through baryonic matter and danced to dark energy and kissed the edge of existence. Time unraveled and physics revealed itself, tore off its skin and cracked open its ribcage and lay there on display, heart beating raw and red, and I drank from it. No matter how deeply I explored, no matter how many planets I walked, I never found anything alive though, not a hint of liquid water or oxygenic atmosphere or a molten core. I still caught myself walking quietly sometimes, landing on the outsides of the balls of my feet and pausing to listen every few steps, trying to sneak up on a puddle or a mountain or a dry riverbed I knew didn’t exist on a world that I knew didn’t conduct sound. Still, I feel guilty as the dentist lowers his drill into my mouth and the diamond-coated burr begins to whine against the enamel of my tooth, the secrets of quantum entanglement and the reinonization of the universe pooling with saliva in the corners of my mouth before being sucked to oblivion by a tiny, gurgling hose. At least I was alone, I tell myself. There’s no one to miss the worlds I destroy but me. The dentist pushes harder on the drill and I wince and dig my fingernails into my wrist.

Taylor Bostick is from Alexandria, Virginia, and is a graduate of Virginia Tech, where he studied engineering and writing. His fiction has appeared or is forthcoming in the Rappahannock Review and CHEAP POP, and he’s currently working on a biography of someone you’ve never heard of.