The Resurgence of Plain 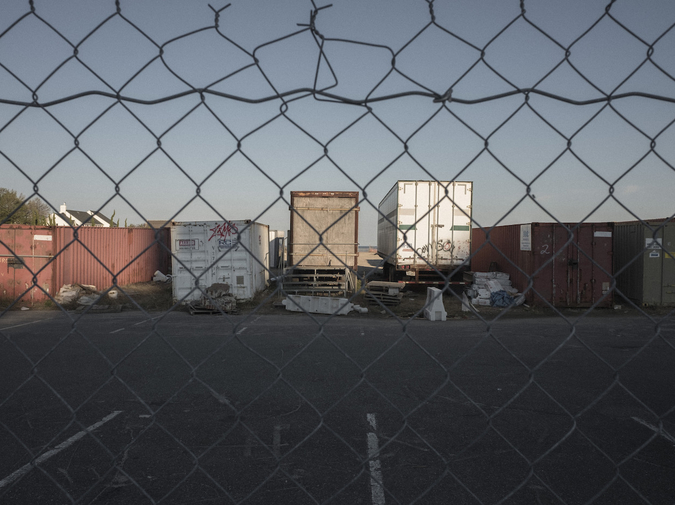 No one even realized Plain could make such a comeback. Years before, it tapered off in grocery stores. Chips. Donuts. Even Coca-Cola. All were taken over by ranch, chocolate, lime. Spicy chili sauce, maple frosting, a twist of Arctic Blue. For a while our local grocery store didn’t even carry Plain, but we didn’t notice. Plain was reserved for a few select locations in the Midwest and overseas. Certain celebrities ordered Plain directly from the distributor, stocked Plain in private pantries.

But about a year ago, Lay’s came out with a product we hadn’t seen in years. What had once been called Lay’s Classic were bursting out of supermarket aisles and featured in front as Lay’s Plain. Plain. Yes, the plainest word in the English language. Naturally, they were the butt of every conceivable joke. Popular late night hosts were seen ranting and raving about the utter plainness of their new Plain, one particular host even listing its Ten Plainest Qualities, all of which were of course its “plainness.” Plainer than plain, the Lay’s ads started to joke, too, realizing the comedy of the situation only contributed to their sales.

Soon other companies hopped on the bandwagon. Our mom and dad’s Oreos had long been replaced by Double Stuf, Mint Twist, and even Caramel Coated. But after Lay’s Plain we saw Oreo Originals, and somehow they were our favorite Oreos yet. Bud Light factories, for the first time in decades, removed every hint of lime, pineapple, and strawberita. Bud Light Solo, they called it. A smashing success. Even Huy Fong Foods Inc., the quintessential Sriracha, came out with their first American television campaign, called Just Sriracha.

The numbers were through the roof. And you didn’t have to check the stocks to know it. All you had to see were the hundreds of other brands following suit, and the countless campaigns coming every which way. Time Square had never looked so plain, each ad flaunting a quiet beige, a nondescript blue. The Resurgence of Plain was upon us.

Looking back, we wonder what was the most important part of the story, and what did it mean. That is the natural instinct. The predominant scholarly opinion is this: The most important part of the story is that we didn’t notice Plain was gone—and that when it came back they were able to convince us it was somehow special because we simply hadn’t seen it in a few years. The Resurgence of Plain Marked The Death of Consumer Awareness, one book claimed. In sum, people are puppets, etc etc…

Michael Kaplan is a filmmaker and writer currently living in Portland, Oregon. His stories and films have been published by Prime Number Magazine and Aquifer: The Florida Review Online. By day he shakes hands and exchanges pleasantries. When no one is looking, he bites his fingernails, wondering.