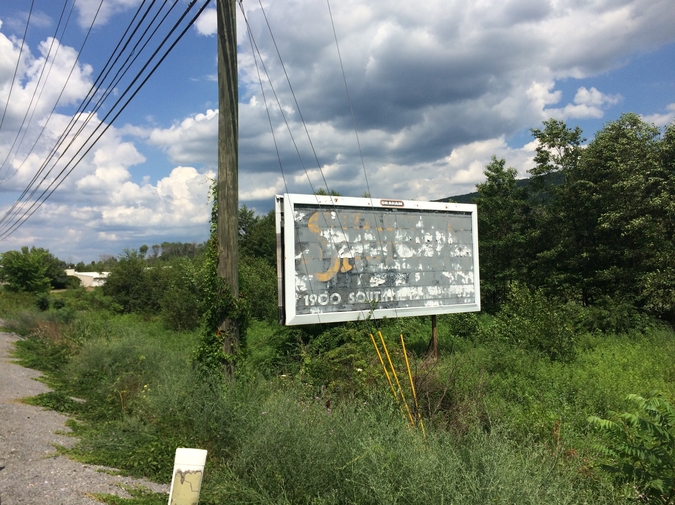 Halfway through Pilates class, the teacher decided to use telepathy. She said she was sick of the sound of her voice, always repeating the same cues. So, instead of giving directions out loud of what to do with our bodies, like saying “lift your sacrum to your pubic bone,” she closed her eyes and willed our sacrums in the direction of our pubic bones with her mind. She shifted our legs until our knees were closer together without having to say the words. Knees. Legs. Closer. Once, rubbing our gluteal muscles on the foam roller, I got an itch where the tag of my yoga pants hit my upper left butt cheek. I wobbled back-left a bit, until the teacher looked at me and I shifted forward again. She nodded as if to say, “Yes, that's right. I made that shift happen with my mind.”

Later, at the bar, Ben tells a story about how he accidentally got Megan fired and how she still won’t talk to him. He says the guilt has been eating at him for years. On the way out, I want to tell him about all the times Megan has yelled at me. I want to tell him that I am also afraid of her, and that secretly I think she deserved to be fired, and also is kind of a mean, controlling person. We're all walking towards the donut place, and I'm behind him on the sidewalk, and I'm wondering whether he will like me better if I bond with him over being scared of Megan or if he'll like me better if I'm the kind of person who doesn't talk shit about my friends behind their backs. I think about my Pilates teacher and figure I could give telepathy a try. So, I stare at the back of his head, just where his hairline meets the collar of his coat and I think "Megan is a mean, controlling bitch and may all of your guilt disappear forever starting now."

The whole night, I study Ben’s posture, his words, his eyes to see if it made a difference, if he seemed more guilt-free. All I noticed was that after the donut place, we walked by a homeless woman and he ignored her completely, just looking straight ahead with his hands in his pockets, totally comfortable, not even avoiding eye contact or anything.

Adrienne Parker lives in Portland, Oregon. She is currently at work on her first short story collection titled "Rule-Free."