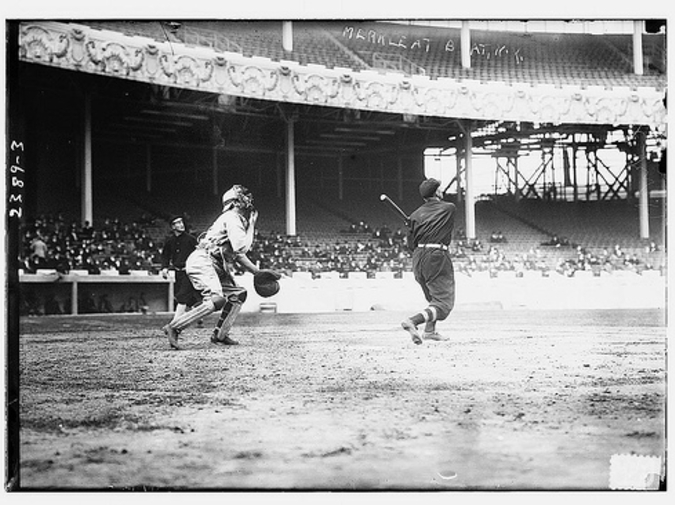 I did some fact-checking after the wedding. I bet you thought I never would, but I did. And you know what I found out? You were never an ace reliever in the Orioles' farm system, like I overheard you telling my groomsmen out on the balcony. You never mastered the art of the knuckleball years before Phil Niekro made the pitch his bread and butter. You never nicknamed your knuckleball "Tiny Dancer" or had your lawyer send Elton John a cease-and-desist letter when his single dropped in '71. You never came within inches of the majors, never had your bags packed and ready for a three-game set against the A's when you got the call from Uncle Sam. You did go to 'Nam but you never befriended a black dude from Dayton named Tin Can, with whom you dropped dirty acid at night. And when your tour ended and you came back to the States, your best days as a knuckleballer weren't behind you because you were never a knuckleballer to begin with. You were a fraction of a man, having sweat away three-fourths of the real Don Lindquist in a disgusting jungle. And the quarter of you that's still intact wants to be anybody but the man who just walked his baby girl down the aisle an hour ago.

Thomas Mundt lives in Chicago. His recent work has appeared in places likeWigleaf, NANO Fiction, Retort Magazine, and The Citron Review. He blogs at www.dontdiss-thewizard.blogspot.com.