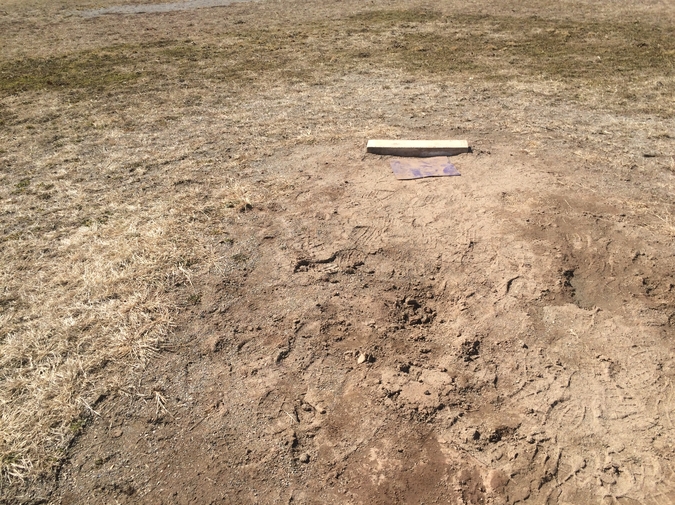 1.
Every relief pitcher is a failed starter. No little leaguer dreams of a career as a reliever.

It starts with the physical distance from the action, an exiling from the dugout near home plate to the pen out past the warning track.

You are part-time yet receive few days off. As an especially delicate moving part, you can expect low salary plus a short-term contract. You have almost no time to prepare for any appearance. You might pitch six days in a row or you might not. You wait for two hours, you pitch to somebody particular, you get him out or you don’t, and you return to the bench in the pen until the game ends. You wait. You mentally prepare. You wait. You are called in. You are ordered into the office. You are waived. You clear waivers. You are re-assigned to AAA. You are traded, as a throw-in part of a package for a prospect the manager has not heard of. You are designated for assignment.

The long reliever summoned after the starting pitcher has been shelled past hope is a “mop-up man.” The lefty-on-lefty specialist is a “LOOGY.” From 1976 to 2012, the top relief-pitching honor was the “Rolaids Relief Man Award.” The word “bullpen” suggests imprisoned beasts. The word “reliever” places itself into the service of another subject for its meaning, one to whom relief is provided, that is, the “starter.”

2.
Brian Wilson. Joe Beimel. Chad Bradford. Brad Ziegler. Brandon League. Dennis Eckersley. John Rocker. Sean Doolittle. Rollie Fingers. George Sherrill. Danny Farquhar. They sprout wizardly beards. They cultivate sideburns. Their hair streams out shiny behind them. They are too short or too tall. They are surprisingly round for an athlete. They press their finger over a nostril to eject mucus from the other nostril. They take too much time. They stare too long.

They are the junk-baller, the relic, the trickster, the reinvention, the resurrection. A synonym for “reliever” could be “healer.”

3.
Time. Seclusion. A cave of hairy friends. Long silence interrupted by a world-obliterating roar followed by long silence. Patterning a disguise that fits only your face, knowing how veiled truth becomes its own truth, how persona sustained becomes person. Knowing your number could be up at whim. Knowing your purpose could shift with pointed suggestions from anyone more important, and many are more important. Nothing is promised but that you’ll throw until you don’t.

You confront truth in the dark pen, absent cameras, remote from the pitcher’s mound, far from home, away from the stars. You grow a horrible beard.

Joe Aguilar is the author of Half Out Where (Caketrain Press). He has recent work in Okey-Panky, The Iowa Review and Passages North.