Put a Fork in It 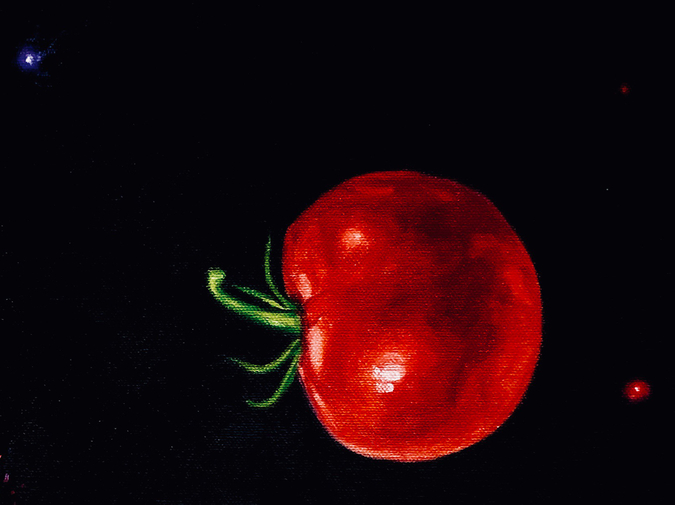 Mureall Hebert holds an MFA from the Northwest Institute of Literary Arts. Her work has appeared in PANK, YARN, and decomP, among others. She’s received an honorable mention in Glimmer Train’s Very Short Fiction award and a Pushcart Prize nomination. She lives near Seattle, Washington and can be found on Twitter @mureallhebert