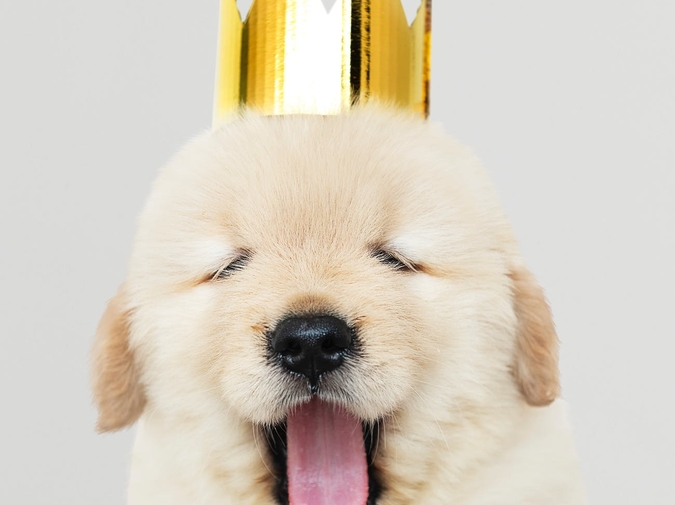 I didn’t realize, when we were falling in love, that her father was a pathological extrovert. Postal clerks, fellow elevator riders, other shoppers in a checkout line—John believes every soul deserves a hearing. He’s never met a stranger, is what they say about someone like John. Like it’s a good thing. Like the stranger has no rights in the matter.

What I’m saying is that John is like a plant that’s starved for sunlight. Imagine you have an amaryllis, okay? And imagine he’s always on the make for some photosynthesis. He scoots his little glazed pot from window to window as the sun passes overhead. Scrape, scrape, scrape. Imagine trying to get some thinking done with that kind of noise on your perimeter. Oh, and he has a smartphone, your amaryllis. He’s constantly texting his fern and ficus friends, asking how the light is where they are. He’s befriended all the neighborhood plants. Shrubs, exotic indoor orchids, volunteer saplings—he knows them all. They spill out to him their woes. Listen as he recounts for you their afflictions of aphid and root rot. Watch as he texts a bird of paradise he met when a florist’s delivery truck stopped next door.

The thing is, no matter how much you may love your chatty amaryllis, sooner or later you’re going to want to shove that little fucker into a closet. And while an actual plant could survive a time out, utter seclusion would probably kill John. The only way he endures the night is by being unconscious. In the morning, he finds you and draws uncomfortably close, his face gravely serious, to ask how you’ve slept. He’s not just making conversation; he really wants to know. To John, sleep is an ominous chasm that each of us must cross alone. It’s only natural to welcome people, when they make it to the other side. To ask them how their journey was.

I love John’s daughter, but it’s very hard for me to feel affection toward her father before, say, noon. We dedicated introverts viciously guard our morning hours. In our hearts, we’ve laid waste to entire cities of people like John. What this means in practice is that there are times when it’s hard for someone like me not to be an asshole to someone like him. I wish I weren’t this way, or that he weren’t his way, but we’re both who we are.

One night, when John was staying with us for several days, the woman who binds us together had plans that didn’t include us. We didn’t say anything, but John and I were very unhappy about this. We felt like it constituted a kind of betrayal. We eyed each other nervously while she got ready. We had a beer. We talked about the weather. It was turning into a long fucking night, so in a moment of desperate inspiration, I asked John if he wanted to hit a bar. I could’ve asked if he wanted to meet some riflemen in a firing squad. It wouldn’t have mattered. He was thrilled at the prospect.

In retrospect, I realize I should have taken him to Applebee’s. He was wearing khaki shorts, calf-length white socks, and a polo shirt, for Christ’s sake. But, passive-aggressive asshole that I am, I took him to this dive bar instead. What I mean by dive is that it’s a trailer on cinder blocks. One of its patrons comes straight from his garbage-hauling job in the actual garbage truck. He parks it beside a row of scooters. Liquorcycles, cops call them. If you see a man over thirty riding one of these in flyover America, it’s a safe bet he’s had his license revoked.

Inside, I got us plastic cups of beer and steered John to a quarter-fed pool table in the corner. I racked, and he broke, and then he proceeded to kick the shit out of me. You don’t spend as many years making as many friends in as many bars as John has, without learning to work a cue. And it was fine, because the tunes were righteous and the beer was icy and I was on track to bring the father of the woman I love home with all his blood still warmly circulating in its bodily sack.

Then Animal walked in. That’s what the bartender called him, and I assume anyone serving trailer liquor has discernment regarding which nicknames won’t get him beaten to death with a bottle of Old Crow. Animal had a wrestler’s body: bowed legs, blunted nose, ears like mashed broccoli heads, arms that arc outward like he’s carrying luggage. Animal is the kind of big guy that a taller, bigger guy—a cocky weightlifter, say—might pick a fight with, not comprehending that you don’t get ears that fucked up without putting in years of serious mat time. The overconfident muscle bro who tangles with someone like Animal invariably gets his ass beat hard, culminating in some kind of chokehold or cradle or even a crucifix, depending on how he lands when Animal cracks the floor with him.

Of all the pool tables in all the trailer bars in all the world, Animal had to have ours. He made straight for us, wafting an odor of Axe applied to the inner sole of a gym shoe. He wordlessly stacked quarters on the bumper, then just fucking loomed. Surely even John can see, I thought, that this is not a networking opportunity.

But John, well, he’s basically the golden retriever of people.

So how it went down is these two racked and played, and in between shots, John interviewed Animal. “So—Animal, is it?—do you have any brothers and sisters? What does your father do for a living? Did you go to high school around here?”

Each of Animal’s replies comprised more grunt than syllable. Rather than take the hint, John shouted What a lot, and kept firing questions Animal’s way. He was also knocking down three balls to every one of Animal’s, which meant we were testing this guy’s sportsmanship as well as his patience. Animal was gulping beer and rippling in places where normal humans don’t have muscles. Seeing him eyeball John was like watching a grizzly trying to decide if a faun is worth the effort.

I surreptitiously texted John’s daughter: Baby we might get into a bar fight. The courthouse won’t take credit cards for bonds so bring the cash in my underwear drawer.

She replied with that tears-of-laughter emoji.

John sank another ball. Animal’s back rippled like it was attached to a wave machine.

Dad loves everybody, she texted.

That’s the fucking problem. Bring my health insurance card too.

I looked up to see John gripping Animal’s tree-trunk arm. I experienced one of those horror-movie telescoped-vision moments, like when the babysitter realizes the killer is calling from inside the house. Animal was going to twist John’s head from his pop-collared shoulders, and I was going to have to bring his remains home to his daughter in a bucket.

But Animal didn’t touch John. Instead he did something very un-Animal-like. He blushed, shrugged, and mumbled: Thanks. John had complimented his shot with that earnest how’d-you-sleep look on his face. And he’d used Animal’s Christian name: Frank.

Fucking Frank. Nobody else there seemed to know the name Animal’s mama gave him, but John had learned it in five minutes.

They still text, John and Frank. And the thing is, the heart is a curious organ. Like sometimes, John’s daughter cuts my hair. She scissors with one hand, and flicks curls from my head with the other. They gently collide with my chest and shoulders as they fall, no longer a part of me, but of who I was. In our small, holy ritual of home economy, this woman tenderly undoes me. But often, all I can think while she does it is: Jesus Christ, you nicked my ear again.

Late in the evening, while John is quietly managing his terror as lights around town snap off, I feel unburdened. In the night’s sweet loneliness, I am shielded from the needs of others. But lately, in this darkness, I’ve been wondering: Why do people like them love people like us? And what will I do, when a morning comes that no one is there to welcome me to the other side?

Wells Woodman lives and writes outside a small town in North Carolina. His writing has appeared in Wigleaf and Eclectica. He’s hoping to land a screenplay deal so he can afford good coffee and a better fishing rod.