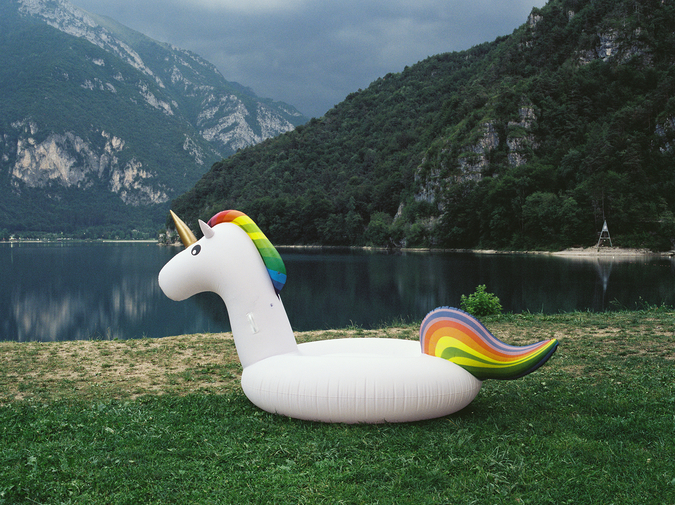 If we add three points to Athleticism, we have three left to spend on our son. We already have 8 points toward Intelligence. Virtue is a 7, Athleticism would be an 8 if we add those last three. My wife and I currently have his Luck set at 7. But Affinity to Religion is only a 5. Her mother planned to take him to church. None of that, “But there’s a preacher right there on the tee vee” my father always tried. Does this all need to be finalized right now? With a two-week retainer period, should we just divvy up the points and sleep on it? What did the websites say about Affinity to Religion? At 5 points, he’d go with Gigi when he was young but lapse once he got to college? If we’ve only got 35 points to spend, why blow more than we need to on Religion if he’d just lose it over time anyway? What about those three points toward Athleticism? What about Athleticism in general? Does better Athleticism come with a faster metabolism too? Is a faster metabolism a separate add-on? We have the Gold Plan, but there’s also Gold Plus. Forget add-ons for a second, assuming they even allow those below the Platinum level. That’s 40 points with the Gold Plus Plan. Imagine what those extra five could buy. Then, who cares about Religion? I’d be alright with more Religion if we had a Gold Plus Plan. My wife would be subject to less maternal pressure. And her mom would be alright with any set of numbers if they included more Religion; maybe she should be chipping in for that Gold Plus Plan. There’s Platinum Plan and Platinum Premium Plan too. Who am I kidding, we can’t afford those. I’m sure they would have told us if we could afford Gold Plus. But is 35 points enough for our child? Should we be taking out a loan or pulling from our 401k for a better plan? The doctor assures us we have “great numbers”, but he probably says that to everyone. Even the Bronze Plan families. We could give our son higher than the soft cap of 10 in one of the categories to make up for lower numbers in others, but then you’re just arguing degrees of perfect, right? Are there degrees of Religion? Would more Religion help our son reach a higher plane? Would something like 12 points to Religion automatically make him a Buddhist? No, it probably doesn’t work that way. I guess I’m really wondering if the numbers we have are really our child? Are we capable of raising a son with these numbers? Given our faults, does our child need better numbers?

Michael Putnam grew up in Ohio and received his BA from Miami University in Oxford, Ohio. He has an MA from Cleveland State University and an MFA from Georgia State University. Michael currently resides in Atlanta, Georgia with his wife and corgi. He has been previously published in Pisgah Review, decomP, Exit 271,The Bookends Review, New World Writing, and Scintilla, among others.