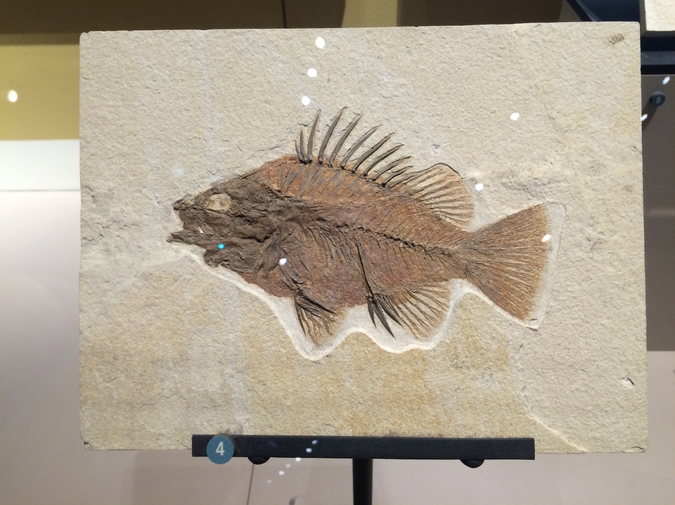 I took my car and hit the open road. At least, I tried to, which I’ve heard is half the battle. What is it they say about getting up in the morning? I didn’t make it further than I-93, the traffic was piled up. The beach was where I was getting to, to get some change. Things are the same lately. What’s the word for words that do that? Aisle, like the thing you walk down at a wedding, and I’ll, short for I will. As in, I will love you in sickness and in health.

A few days after the almost wedding I talked to my Dad.

“Counterintuitive,” he said, “it’s what you need to stop doing if you ever want to be happy.” I wish it meant good taste in countertops, but it’s not. It’s not what it means. The dictionary gives a good example. It says, “We had to go North before we went South.” What about, I care, and that’s why I took the car to the beach. Is that a good example? Miserable and thrilled. You’d never think things could be two ways at once. But here, look. Altar, and alter. Do you get it now?

When I finally got to the beach I didn’t leave the car because I still had the dress on. It was empty because it was September and that means waves with little whitecaps and sand that’s thick and cold. I listened to a game show on the radio. People called in and told the announcer what they had accidentally misheard song lyrics as.

“Money for nothing and chips for free,” one guy said.

The winner really got me. A lady called up and said she swore the lyrics to “I’m a Believer” actually went, “Now I’m gonna leave her.”

I can’t blame her, it’s confusing.

In the days after I called him a lot, plenty.  He picked up, too. I didn’t say sorry, because it was hard to explain. Sorry I felt the way I did, absolutely. But not sorry I did it. I tried to make him understand.

“What’s that word, for when something means two things at once?” I asked.

“What?” he said, I could hear him shaking his head, “what are you talking about?”

“You know, like, when a word can mean two different things.”

I wasn’t, but I certainly started to after that.

“I don’t know how I’m supposed to heal,” he said, starting to cry.

I heard heel, and I pictured a dog trotting along behind its owner, obedient in its attachment. The image made me glad I had done what I did.

From my car at the beach I watched as it started to drizzle. The kind of rain that just mixes right in with the sun. It made me wonder how my body had room for all of it. The guilt and the relief. If they feel the same, how can they sound so different out loud? Leaning against the window I imagined my wedding. I carried a bouquet of flours. White powder followed me all the way down the aisle.

Kieran Mundy recently earned her B.A. in English from the College of Wooster in Wooster, Ohio. She currently lives and writes in a tiny New England town.