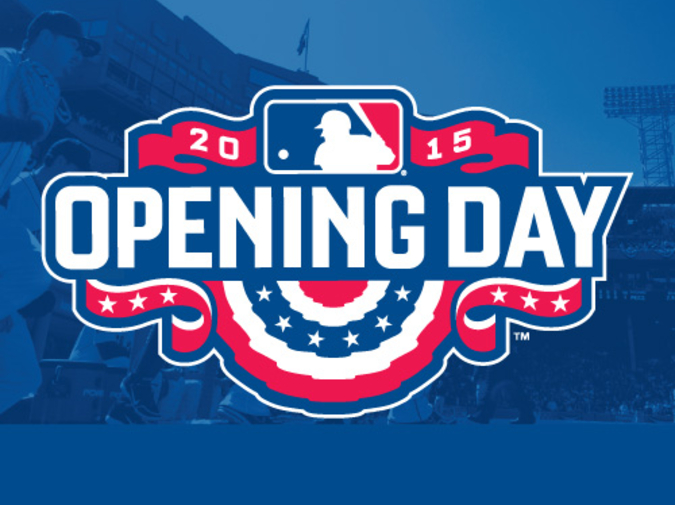 For the last few years, we've asked some of our favorite writers and contributors and known baseball fans to "predict the season," a kind of Hobart version of an expert's panel of predictions on, say, ESPN or Sports Illustrated. If you're curious how they did in years past, you can look through those archives here. First up for 2015... Stewart O'Nan!

Pats, Pats, Pats!  Nats, Nats, Nats!  The Blue Oyster Cult were right.  Expect dominance (and submission from the rest of the division).  If Rendon, Ramos, Harper and Werth can stay healthy, their frontline starters will help this club win a hundred games.  Maybe a hundred and ten if leadoff man Denard Span can come back strong.

The Cards are incrementally better, which should be good enough in a shifting division.  My Pirates will regret not re-signing Russell Martin or Edinson Volquez.  The Cubs will be better but that's not hard.  The Brewers will be good in the first half again, while the aging Reds may be looking at the basement.

Once again the Dodgers have shelled out, hoping to do what their rivals the Giants have done three times now on the cheap.  And once again the question is, can they get past the Cards or Nats once they make the playoffs?  The Giants will hang around, and the Padres will make an outside run behind their young pitching.  In a show of solidarity, the Rocks and D-Backs will both play 162 games.

The O's have been solid, if not spectacular.  The rest of the division looks iffy, especially my Sox, who spent a boatload to add Hanley and the Panda, but need bounceback years from three if not four of our starters.  The Jays can hit, the Rays have some decent young arms, and the Yanks have balance and experience, but I don't see a 90-win club among them.

Maybe the most interesting division this year.  The Tigers will pound, while the Royals will try to repeat last year's run, but the team with the highest ceiling looks to be Cleveland, thanks to Kluber, Carrasco and Salazar.  Tito will ask all three to throw career-high innings, which could hurt them down the stretch, but if they come through, they could win the division by ten games.  The White Sox will be better as well, as will the Twins, though some of their bright prospects--Danny Santana, Oswaldo Arcia--may have growing pains.

Andrew Luck is the best indoor quarterback since Peyton Manning.  Or anyone who's played Nerf football in their basement.

Is it the M's year, finally?  The A's pitchers are shaky, the Rangers are in disarray.  The Astros have some nice kid pitchers--McHugh, Keuchel--but not much else.  It'll be up to the Angels to deny King Felix & Co.  It'll be close.

Stewart O'Nan is a returning season ticket holder and lifelong fan of the Pittsburgh Pirates.  He's also a proud supporter of the Boston Red Sox, whatever place they come in.