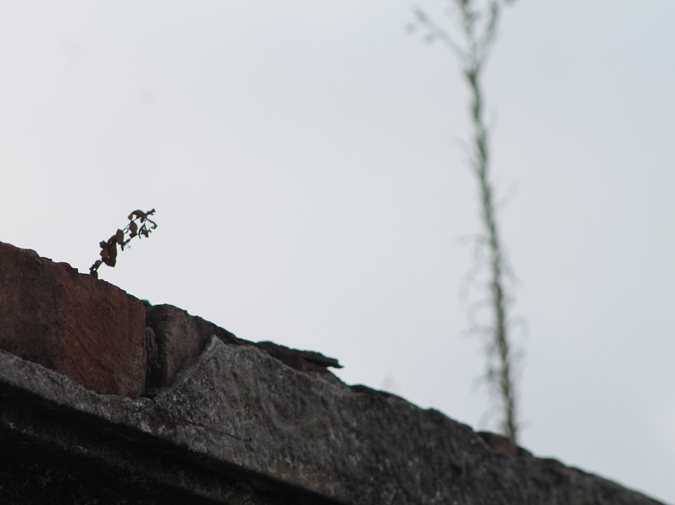 A LETTER CONCERNING YOUR OWN PREMONITION OF YOUR OWN DEATH

A LETTER CONCERNING A DEATH THAT IS ALSO MINE

You start out in death. Foreshadowing your twisted pile of corpse. Suffering, alone. 25 years old, forsaken by everyone, you see one future: death. From death you write yourself to me. I read you in your sparse entirety. You become a soft coo in the background that makes me smile and cry such stupid tears. I bleed out my eyes liminal filth. I become that intimate with your text, your memoirs.

It’s odd how your story becomes a tender arc – a soft space between two nothings, an electric current sparking up out of your corpse, a twisted little doodle that turns back on itself – tracing your body as it vacillates between sex and shame, always already headed toward suicide. Death.

Nothing but a bulbous scull, loose skin, and dead eyes that might be scooped out with a spoon.

Such objects are sickening and edible.
Such round things that cup into the throat.
Such things that make me speak out.

They find your corpse in a stark room, driven to suicide, dead from loneliness. Cold all through your flesh, cold all through the few pieces of furniture left in the room with you: a poorly constructed bed, a stark chair, an earthenware stove, and a small table to your left with the cheap paper of your suicide note.

And too I speak to you from cheap paper. This too is a kind of suicide note—I die into your death. I burn the paper in the stove, it asphyxiates us. In death a corpse becomes an animal rotting into foliage. Ash into soil, we become vegetable. We become flowers filled with oyster flesh, a wet sterile mass. Between us there is sour lemon and sand in the greyish matter, slimy in our genital stigma and stamen, petals that are tongues enfolding us. Pulsing brain. The corpse oozes more than even the living bivalve as the insides boil and turn out, in the obscure soil the failed pollination.

In February of 1868, you kill yourself by means of a charcoal stove in a sparse room. They find you and think syphilis. By they I mean men who find you and think it fit to inspect your genitals. When they see what actually caused you to move slowly in the black gunk of melancholy they bring your corpse to doctors who think hermaphrodite and then specimen. Corpse matter. What I see is that we are both dying animals, creatures with corpses that explode as though being recorded in time lapse.

Our lives heaving under our skin as the worms and bacteria move us back into the soil quickly.

We are matter that becomes charcoal, organic energy that burns into the room and then chokes itself. When burned our energy becomes a haunting – that special instance when the visible and the invisible, the dead and the living, the past and the present merge – when the smoke that makes up all of our worldly relations gives an account of the world. You haunt me with your text and I make a text that haunts. The texts merge, copulate, breath into and out of each other.

Two wilted black dahlias loosening their phloem.
Two pupils pressed together until they pop.
Two formed shadows inside the eyes flicker out.

When they find you in the room, your mouth is leaking black froth of blood. The letter too emits the inky froth of its ideas into my eyes, and my eyes are bubbles within a froth of many eyes, and I too am an animated corpse, a death infinite before many mirrors. I don’t mean to fetishize your death, I mean to say we are both corpses in a way. I mean to say that we always already were animals dying into the soil, inhuman. This paper is the fold of the sad wolf’s howl emitting from the animated corpse.

A LETTER ON THE MERGING OF OUR NARRATIVE BODIES

The corpse of our texts in rooms affecting bodies with our hauntings, ghosts and gaps, our seeping and seething presences. The thick flesh of the fact of our smoke filling rooms with inhumanly colored pudding.

Filling all of our mouths and eyes.

The very biology of sadness and joy that forms down the cheek and out into the room.

So much thick, obscuring smoke.

These dying lungs, deflated and pink.
These shapes a pink lung placed on the shape of the black tongue.
These strands of saliva horror speak.

The furniture inside the flesh: the single distended gonad, the black tongue, the eyeball lens, the segment of liver, the spherical puff of fat below the nipple. The tumbling of these things out into the room, a kind of animation. Lips onto lips, tongue onto tongue, the animation of dead space. The leaking movement of the organs out and into the vibrations that fill the room.

NOTE: This text is from a book length epistolary addressed to Herculine Barbin, the 19th century French intersexual whose memoirs were discovered and republished by Michel Foucault. Herculine’s gender was reassigned, which eventually led to his/her death in February of 1868.

Aaron Apps is a PhD student in English Literature at Brown University. He also holds an MFA in poetry from the University of Minnesota. His first book of poetry, Compos(t) Mentis, came out from Blazevox [Books] in 2012, and his second book of hybrid-genre prose, Intersex, is forthcoming from Tarpaulin Sky Press in 2013. His work has appeared or is forthcoming in LIT, Verse, Denver Quarterly, Los Angeles Review, Pleiades, Caliban, PANK, Caketrain, Sleepingfish, and elsewhere. He is also currently co-editing An Anthology of Posthuman Poetry with Feng Sun Chen.