Author Notes on "The Wolfman In Barry Bonds" 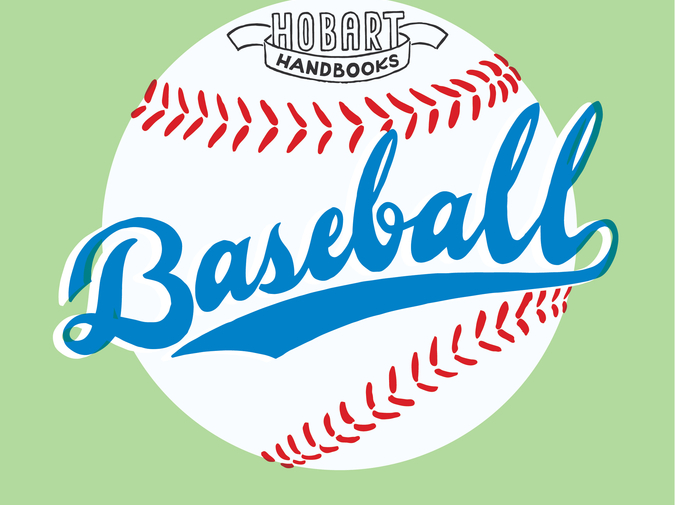 Included in the Handbook are BASS-style "Author Notes" from each contributor. Here is an expanded version of Tim Denevi's note...

On the night during which the events of this essay took place—August 8th, 2003—the San Francisco Giants beat the Philadelphia Phillies 9-1. Barry Bonds hit a home run, yes, his 648th, but it came against a reliever, not the Phillies starting pitcher, Randy Wolf, who’d been taken out earlier, having given up four runs on six hits, including a solo shot to Andres Galarraga, “The Big Cat”—the 395th of his career—a detail I’m only bringing up now because I think it’s important to mention, here, that there’s a part of the story I’ve always left out:

After the game was over, my father and I walked back to our hotel in the city, which had been comped for us by a family friend who worked for the Giants. By the time we got there it was almost midnight. We were both tired and happy and fairly drunk, and as we stepped into the elevator who should we find, standing enormously against the mirror, but Andres Galarraga himself, wearing khakis and loose silk shirt. At the time he was forty-three years old.

I was just out of college, as big a baseball fan as I’d ever be. That evening I’d already met Barry Bonds. And here, a few feet away, was another famous slugger whose career I’d followed since I was a child.

The Big Cat!” I shouted. He smiled thinly. No one spoke. I could see our reflections in the elevator mirror—watching us watch each other. And suddenly I couldn’t take it; I had to say something. So naturally I began to recount, then and there, the highlights of Galarraga’s long career, of which I knew more than any one person should. How he hit 47 home runs in 1996. How he won the batting title in 1993. And on and on; at one point I think I even brought up his appearance in the 1980s video game RBI Baseball. The only thing I didn’t talk about, it seems now, was his well-publicized battle with cancer—from which he returned to win the 2000 National League Comeback Player of the Year Award.

All of which is to say: if for some reason it’s still unclear just how awkward this elevator ride became—for the poor Big Cat, yes, force-fed a version of himself by some drunk, gesticulating, fast-talking bro; for my father, retreating as far to the other corner of the elevator as humanly possible—let me just add that it actually began to feel strange and endless to me, too. This is because at each new floor the doors would open but no one would get on. It kept happening again and again, perhaps eight times.

Finally I glanced at my father. In his attempt to retreat from my interaction with Galarraga he’d managed to press, with his ass, the button for every single floor from 1-25.

When I looked back at Galarraga his eyes were narrowed, like a man contemplating escape. At last I felt sheepish, and stupid, and small-minded. I stepped to the side. “What I really wanted to say,” I added, speaking slowly, “was congratulations on your home run tonight. Only six more to go until 400!”

For the first time he looked right at me. I realized he was holding up his hand, his palm spread wide, his fingers fanning out. “Five,” he said—the number of fingers he was showing me. Of course: I’d forgotten that he’d hit one that very night, increasing his total, rightfully precious to him, by one.

He exited the elevator a moment later—whether he’d actually reached his floor or stepped out onto a random one I’m still not sure—and when my father and I finally got to our room I clicked on ESPN, hoping catch the recap of the game we’d just seen. And just as I was falling asleep, there they were: Barry Bonds, blasting a moonshot into McCovey Cove. And Andres Galarraga, hopping slightly as he completed his follow-through. It was his ninth of the year; over the next two months he’d hit three more. But the following November his cancer would relapse, and although he’d successfully undergo chemotherapy and make a surprise comeback with the Angels—homering in his penultimate game—he’d retire the next spring, after nineteen seasons, with a career total that always makes me pause, no matter how many times I come across it:

Timothy Denevi’s first book is Hyper. He lives near Washington, DC and is a faculty member in George Mason University’s MFA program, where he teaches nonfiction.